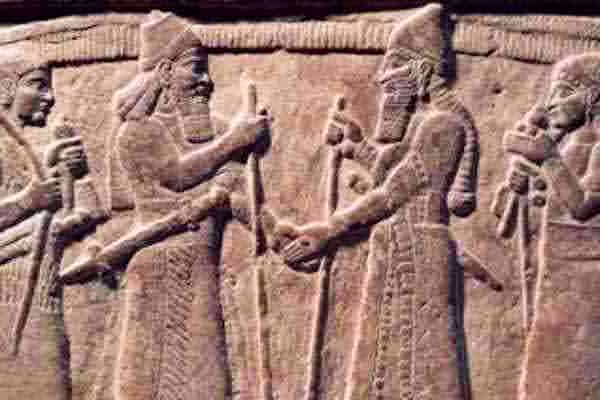 What is the common ground?  These are the shared opinions about a subject.  Finding these common interests makes it possible to discuss other topics with less friction.  If you learn how to do this, then you can influence others more effectively.  Come and see how it can be done.


Many people have what we call sacred ground, these are the beliefs which they protect because they identify with them to a large degree.  The more strongly you believe in something, the more sensitive you are to people challenging those beliefs.

People who follow a religion have certain tenets of belief that are non-negotiable.  So discussing any ideas which do not align with their sacred ground cause a conflict.  In order to discuss these concepts, you must be invited to walk on their sacred ground, which means finding some commonality on which to build trust.

The domain of rational thinking give us a way to establish commonality.  Here’s how it works.

Everyone thinks they have made the right decision when establishing their beliefs.  People who follow one of the 10,000 plus religions substantiate their beliefs in some way that makes sense to them.   Their religions tell them to reject and distrust anyone who doesn’t believe their sacred ground.

People who follow a religion have difficulty discussing their sacred ground with people who they label  Atheists (1) and Agnostics (2),  these are non-believers.  So how does a non-believer discuss the sacred ground of a believer?  Good question.

One way to do this is to tell them you believe what they do.  However, being dishonest is not a good way to build a relationship.  What you do is find a philosophical position that aligns with their beliefs, without triggering their fight, flight or freeze reaction.

What is the common ground between believers and non-believers?

Theists believe in the existence of gods, and the belief in God comes wrapped in religious mythology and superstition.  To believe in a god or gods, one must accept all the particular religious trappings.

Some religions have several gods.  Christianity has more than one God; they don’t like to admit it.  It has the good gods (father, son, and spirit) and the evil God Satan.  That means Christianity is a pantheistic belief system.  However, they don’t see it that way.  They use apologetics to explain away this and all the other inconsistencies of the system.

The term Atheist comes from Greek ἄθεος (atheos), meaning without God (s).  The A is short for anti, meaning to oppose, but if you don’t believe in Bigfoot, we don’t call you Abigfootest or Antibigfooter?  No. We do not need to attach a harmful disclaimer for our disbelief in many other things.  If you don’t believe in aliens or vampires, we say that person does not believe in them—no need to create a unique term.  We don’t label people as “athe-aleien” or “athe-vampire.”

The word Atheist is really a derogatory term.  It describes for someone who does not believe in gods.  If reality, everyone is an Atheist to all the other religions. So we are all Atheists to someone else.

Common sense and logic tell us we are born atheists.  When we are born, we are absent from any beliefs.   If you believe in one God, like Odin, you still reject the others, Mithra, Jesus, etc.   So, that makes the believers in one God an Atheist in the eyes of all the other 2,000 plus Gods.  See, that was easy. Here’s the answer to the question: what is the common ground?  The answer is, are all going to hell in someone else’s religion, and we are all Atheists in someone else’s religion.

If you don’t believe in every God conceived, you are an Atheist to all the other Gods.  Therefore, we are all Atheists. Most Atheists go one God further than those who follow one God.  Atheists have none.

What is The Common Ground?

In the end, we are all going to hell in someone else’s religion.  Some say, why not believe in them all?  Sorry, you can’t believe in them because all religions are mutually exclusive belief systems. There are thousands of Christian Sects. Each sect has a unique way of identifying with God. If you believe in one denomination, you must reject the others.

The second argument is that believing in something makes something real. That’s a problem because if belief equaled fact, all Gods would be real again.  The divine inspiration of a holy text is the third primary argument. This complete mess relies on circular logic. It starts with the assertion that God exists because there is no proof that it doesn’t and because they believe it is so.

Agnostic Atheism encompasses both Atheism and agnosticism.  It is the conclusion from the lack of evidence and logic to support the concept of a Supreme Being.  No gods, no master.

We start with the common ground that we are going to hell in someone else’s religion.  Next, we observe that there are 10,000 plus religions in the world.  So, even if you follow one of these religions, you are still going to hell in the other 9,999 religions. 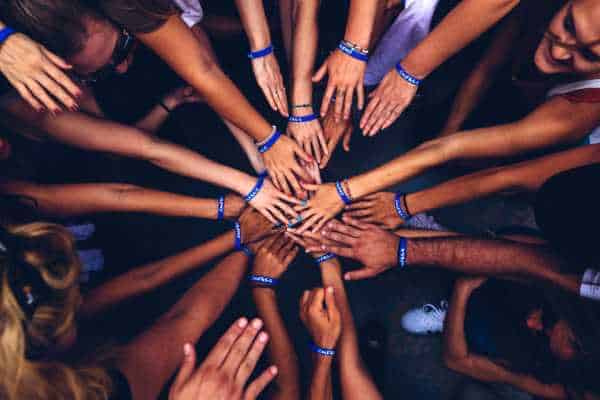 See if you can get them to try a new approach to viewing their sacred ground.  You can keep your religion, just set it aside for a moment.  Try a process we call comparative analysis.  What is the process of comparative analysis? It’s a scientific model for comparative religious research.  Using this process, you can see the historical similarities between different beliefs and faiths.  It is a simple process using common sense and logic.

Not being a part of a group of believers is bad within the Western cultural narrative.  Many people remain silent on the subject. Remaining silent is a strategy for avoiding conflict. It is safer.  There are still many communities around the world that persecute freethinkers.  Or as they call them, unbelievers, heretics, or infidels.  Be careful.  People kill other people who don’t believe in their God.

Still, people like to categorize things.  As a result, some refer to this state of free-thinking as Atheism. It’s a perspective unencumbered by the belief in imaginary friends or enemies.  It means they are free from religious, ethnic, and cultural prejudice and bias. 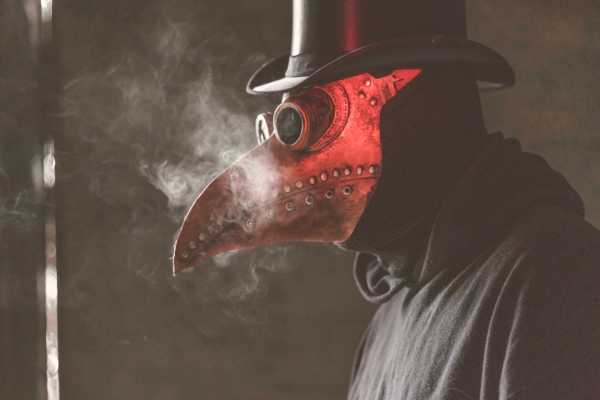 Common sense and logic are the common ground and basis of open dialogue.  It helps others to use more of their critical thinking abilities.  Once we establish the foundation for the open conversation, we can use processes like comparative analysis to delve further into the arena of religious belief.

This process is like peeling an onion.  Layer by layer, it exposes what is beneath.  Illuminating facts does not always mean we end up agreeing, but it’s a starting place for future discussions.

What is the common ground between believers and non-believers? It simple, we are all going to hell in someone else’s religion. Once you decide on this point, you open the dialogue to other topics, such as morality, with or without religious dogma.  Try this approach yourself. 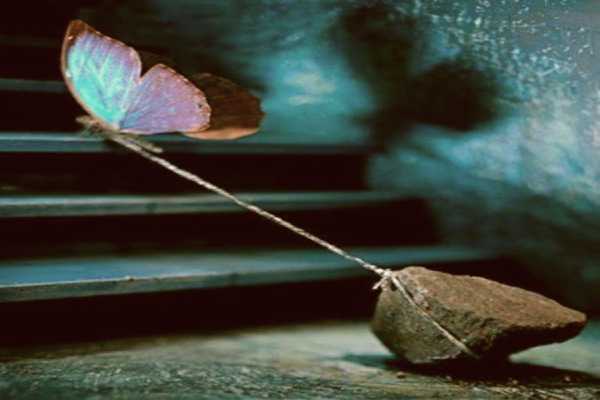 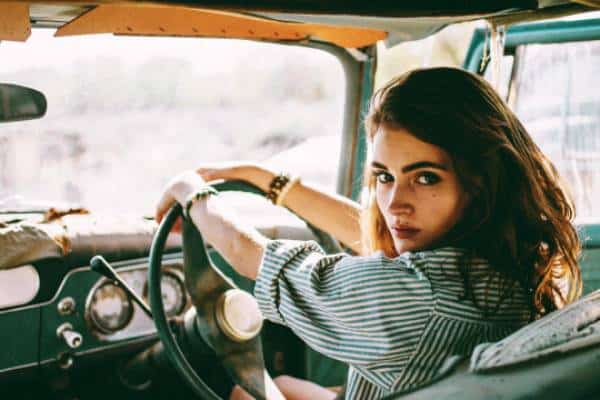 Invite The Inner Observer To Take Back Control of Your Life