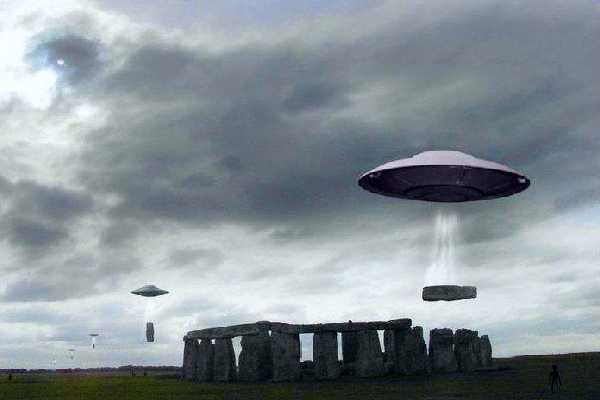 People ask us how spiritual exploration differs from religion?  The short answer is they are two very different things.   Find out how this difference affects your life.


The confusion between these terms starts with religion masquerading as something spiritual.  Organized religion is all about the belief in doctrines surrounding an imaginary friend called God.

In contrast, spirituality has nothing to do with faith in supernatural beings.  The essence of spirituality refers to our spirit or soul, our consciousness.  Are you beginning to see the difference?

How Spiritual Exploration Differs From Religion

Here’s one way to look at the differences.  The most popular religions are the Abrahamic religions (1).  These are the Western organized religions of Judaism, Islam, and Christianity.

We’ll show you how religion and spiritual exploration are different by looking at the subject from a few different angles.  One way to look at spirituality on a continuum.  On one side are mythology and superstition, and at the other end of the continuum are processes for exploring and changing consciousness.

As you might suspect, truth is one end of the continuum, while on the other is falsehood. We’ll explain how we come to this conclusion from several angles. We’ll start by explaining the terms.

Consciousness exploration uses processes and methods for altering and expanding awareness.  These processes have nothing to do with faith or belief in religious doctrines, which is splendid news. If you can follow a simple procedure, you can engage in consciousness exploration.  These tools do not require belief or faith and you don’t need to join a religion to use them.

A good analogy for these processes is baking a cake.  When you want to bake a cake, you follow a recipe.  You need to put the right things together in the correct order and cook them at the proper temperature.  The result is something delicious if you follow the recipe.

The cake analogy is good for beginning meditation.  First, you find a quiet place where you won’t be disturbed.  Then you sit comfortably with your eyes closed. Next, you bring your attention to your body, posture, and breathing. That’s it, and the result is a quieting of the internal chatter.  This silence can be very restful and delicious.  You don’t need to join a religion or seek any mystical beings’ help.

One primary way spiritual exploration differs from religion is its focus on developing the individual.  It does this with processes for expanding and exploring consciousness.

Western organized religion focuses on faith and belief in mythology and superstition.  Believing in mythology has nothing to do with processes for exploring consciousness and developing awareness. Let’s explain the terms we used to come to this conclusion.

Spirituality is a term with several meanings. The fundamental part of this term is the word spirit.  It refers to the non-physical part of our mind.  Many people believe we are spiritual beings having a physical experience.  The spiritual quest is part of our natural needs.  We are explorers of the unknown, so the journey inward is another frontier we deserve to explore.

Unfortunately, the word spiritual suffers from semantic satiation.  This happens when a word or phrase is over used or misused repeatedly.  This kind of repetition and misuse distorts the original meaning.  We see this a lot in the realm of spirituality, because there are fewer words that describe this subject.

The result of semantic satiation is that it becomes It hard to tell if the words or phrases being used are vehicles of superstition or truth.  The only way to tell is to delve below the surface into the author’s meaning.

People like to sound spiritual. That’s because there’s an unspoken sense of respect attached to spirituality.  So, people who seek adoration and respect use religion to fill this need.  So, it’s not uncommon for people to use spiritual language to enhance their vocabulary.  Religions use clothing, rituals, and artifacts to improve their spiritual appearance.  For the most part, these are selling tools and distractions. (2) 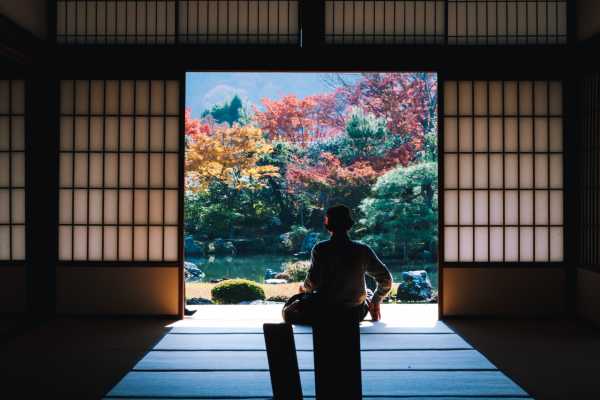 Next, we’ll examine how spiritual exploration uses these terms and why.

We use the term exploration because exploring consciousness is one of these methods’ primary purposes.  They help us analyze the fabric of our very nature.  Above all, we use processes that are scientifically sound and repeatable.

We investigate claims of new types of processes.  However, we have found nothing new in the last 40 years.  There are many attempts to rebrand and repackage, but these are often substandard imitations. This repackaging is done to market the process as their “own” invention.

We hope this helps you understand how spiritual exploration differs from religion.  It is the use of processes to develop awareness and explore consciousness.  It promotes the use and development of rational thinking, common sense, and logic. In comparison, most religions focus on belief in mythology.

The three most popular religions in the world focus on faith and belief in imaginary friends and enemies.  These religions are copies of earlier mythologies known as the mystery religions.  These earlier systems are from Egypt, Babylon, Persia, and Assyria.  The modern versions of these mythologies are the Abrahamic traditions of Judaism, Christianity, and Islam.  But myth works well. Today, these religions boast over 4 billion members.  These regions have well over 10,000 different variations.

Are these religions vehicles of superstition or truth?

Everyone has a unique approach to the subject of a higher power.  Each religion proclaims that to have the correct interpretation of these systems.  They have a critical mass in the culture.  So, they significantly influence the cultural narrative in many parts of the world.

Whether you believe in these religions, you still feel their effects.  They use their influence to infiltrate society with their superstitions.  Use proven groupthink manipulation tactics that make and maintain converts.  Faith and belief can subvert thinking.  These tools have an inverse effect on the use of reason and common sense.

They cloak these doctrines in spiritual language and build structures to their superstitions.  All the while, they sell ideologies that are inherently discriminatory, biased, and prejudiced.  These systems are the enemies of progress because they spawn religious bigotry, resulting in wars and genocide.  It is a testament to the power of groupthink manipulation.

Which Are Vehicles of Superstition or Truth?

There are tools for expanding consciousness.  These tools do not require belief in mythology or superstition.  For instance, we find techniques for meditation and Shamanism on every continent.  These include Japa Meditation from India, Tai Ka from Indonesia, and healing arts like Reiki from Japan.

There are some processes from the Western tradition.  The Enneagram Personality Profile system is an example. Above all, these systems focus on sharing and safeguarding this valuable knowledge.  Thus, preserving the integrity of processes. The actions of these cultures help to raise the consciousness of man.

Some of these technologies have gone through a marketing rebranding effort in the West.  It makes it easier to market.  You can find creative visualization or guided meditation techniques across many Western paradigms.  These processes have their roots in Shamanic tradition.

When we talk about spiritual exploration, we refer to processes for expanding awareness and exploring higher states of consciousness.  Since they are processes., they don’t require belief or faith in any religious doctrine.

To Believe or Not to Believe

As an adult, people should make informed decisions about reality.  Everyone makes their own decision regarding how they respond to the spiritual quest’s call.

Most people don’t choose a religion; their families indoctrinate them as children.  So, it’s not an informed choice made from potential options. It’s a requirement of the family and culture. Western religion uses indoctrination to maintain a steady cash flow.

Others choose religion when they are going through a crisis. That’s because people in need are vulnerable. Vulnerable people are susceptible to groupthink manipulation tactics.

However, if you are reading this, you have the choice to become a freethinker, a healthy skeptic.  You can reject mythology in place of facts.  When you leave superstition, you start down the path to spiritual freedom.  You can still follow the spiritual quest, but you can do it without religion.

We hope you can see how spiritual exploration differs from religion.  It is the opposite approach of the three dominant religions of the world.  Western organized religion focuses on belief in doctrines derived from mythology. In contrast, the exploration of our spiritual nature focuses on processes.  But what is important is how do you see it? Which of these two approaches are vehicles of superstition or truth?

People often ask us if they can use these processes and still practice religion?  Yes, you can.  However, once you experience the difference for yourself, you can see a way to escape religion’s mind-numbing beliefs.  The simple meditation practice outlined above is a step in the right direction.

(2) The science of superstition—and why people believe in the unbelievable, The Conversation:  https://theconversation.com/the-science-of-superstition-and-why-people-believe-in-the-unbelievable-97043 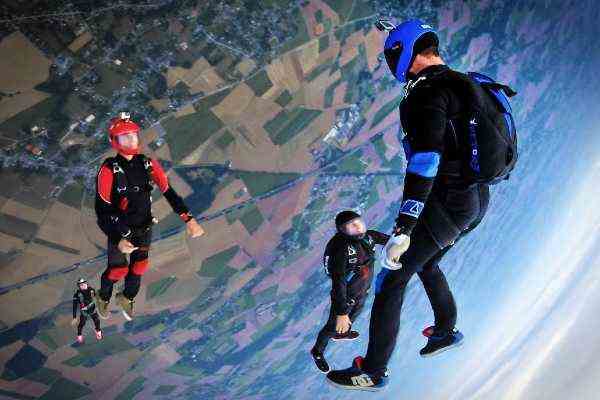 Meditation is Like Skydiving — Good Preparation is the Key