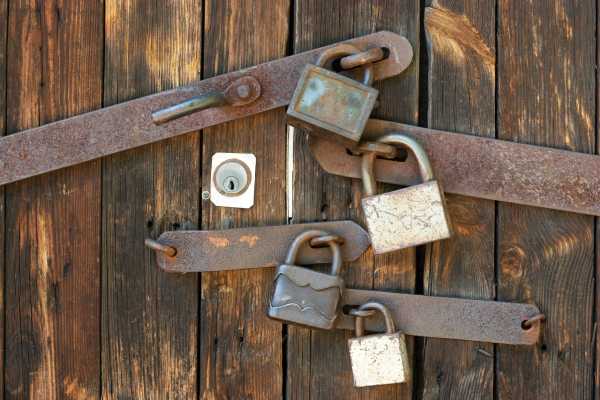 Your personal and spiritual growth depends on tools of consciousness development.  That’s all you need to walk your “own” path.  See how this differs from religious belief.

Religion is a system of artificial boundaries.  The three most popular religions are the rebranding of fables, myths, and superstitions.  They depend upon faith and belief in “divine agency” for their authority.  Superstition gives weight to their cultural programming.  So, releasing yourself from these burdens frees your mind.

The above describes the Abrahamic traditions (1) of Judaism, Islam, and Christianity.  These religions are not new. They combine ancient Persia, Egyptian, Babylonian, Assyrian, and Greek mythologies.  Along with the folklore, they also adopted some powerful social programming techniques.  Self-hypnosis and group hypnosis tactics are as powerful today as when created.

Abrahamic religious beliefs oppose your growth by creating boundaries designed to make and keep you a customer while protecting the cash-flow system. It elicits adverse emotional reactions to any threat. That’s how they keep you a customer. And the programming of these systems can have very harmful effects on you and everyone in your circle of influence.

The Semitic traditions contain a variety of negative social biases and prejudice.  They provide “believers” justification to hate. Anyone or anything that doesn’t support their skewed worldview is an enemy.

The superstitions and prejudices of these systems result in harmful social outcomes. It is responsible for everything from genocide and burning people to death to genital mutilation.  It’s a history they would like people to overlook, but they rely on it to maintain their prejudice.

Extremist religious beliefs oppose your growth and the growth of humanity by denying science.  Abrahamic religious beliefs undermine your spiritual growth by discouraging the exploration of other paths and, at the same time, demonizing those they plagiarize shamelessly.

Since its inception, Western theology has morphed into more than 5,000 mutually exclusive hierarchies.  Each denomination cherry-picks doctrines to create a unique interpretation of the superstition.   The programming centers on creation myths, eschatology, and prophecy.  All of this is works because it uses group hypnosis or groupthink manipulation tactics.  They oppose any tools that could provide personal development or spiritual growth.

The goal of superstition is to control thought, values, and behavior. This tactic isn’t new.  It’s the creation of Hammurabi, (2) the sixth King of the First Babylonian Dynasty circa 1790 BCE.  Western religion indoctrinates the most vulnerable in the culture. It begins with children but has tendrils to adopt anyone in an emotional or financial crisis.

The belief in imaginary friends or enemies will hinder your spiritual journey.  Religious beliefs oppose all other approaches to spirituality.  Western organized religion uses this programming to make and keep you a customer.  Many people today understand that these mythologies are spiritual junk food with no substance.  However, there is a much better way.

Create a Path of Your Own 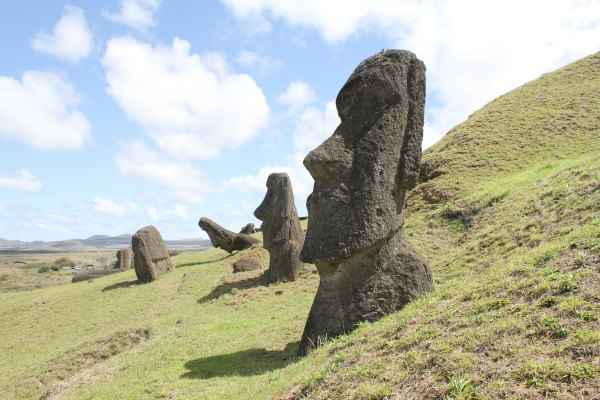 Creating a path is easier than you think. All you need are the proper tools for consciousness development. The dominant cultural narrative controlled by the Abrahamic religions wants you to believe this is hard.  They want to keep you a paying customer; they do everything they can to oppose your growth.

One of the earliest methods found around the world is what some call guided meditation or creative visualization.  It’s just a modern rebranding of the Shamanic Journey.  They also explored the use of different forms of meditation.  Mantras and sutras enabled people to enter higher states of consciousness.

We call these repeatable methods “spiritual technologies.” You can use them to develop and walk your “own path.” They represent eons of research by cultures around the globe.  These tools’ focus is consciousness development, not the belief in mythologies.

The dimensions of time and space are not barriers to our consciousness.  We do not exist between our ears. The real you, the person you talk to inside your head, have no limits.  Our consciousness has a foundation of pure awareness, enabling us to access higher states of consciousness.  All we need are the keys to open our perception.  The tools that can do this we call spiritual technologies.

Religious beliefs oppose your growth, while the tools of consciousness promote your growth.

Everyone has a unique way of awakening their spiritual gifts, sleeping in their DNA.  Awakening is a process.  When we open them, it sets our spiritual walk into motion.  It opens our minds to new potentials.

The processes of these early explorers are spiritual technologies that produce repeatable and produce unique physiological changes.  These processes stand up to the test of science and enable us to reach higher states of awareness.

We use a blended learning model incorporating those processes which are safe and reliable.  We are not the first to use this eclectic approach.  For example, Gurdjieff’s method was to adopt techniques proven effective.  The research of these early pioneers stands the test of time.

It should be evident that Western religion differs from consciousness development tools. It is especially true of the superstitions in the Abrahamic traditions. The question is, are you going to follow mythology or seek methods to expand your awareness? It’s a choice between two paths, fact-based exploration or following fiction.   You can learn to walk your “own path.”  Don’t let religious beliefs oppose your development. 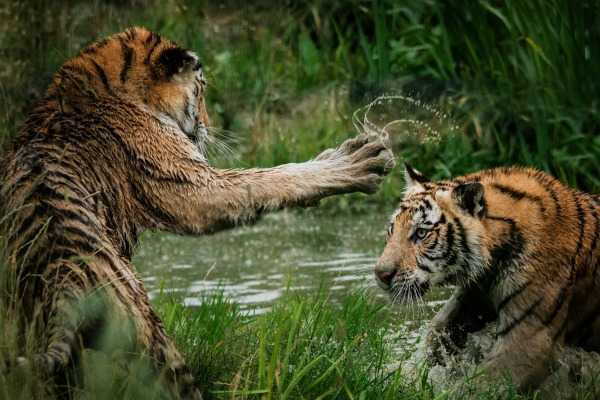 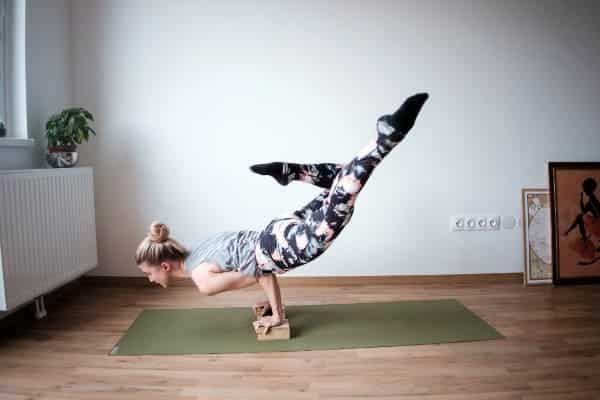 Five Practical Steps for Balancing Your Health and Wellbeing 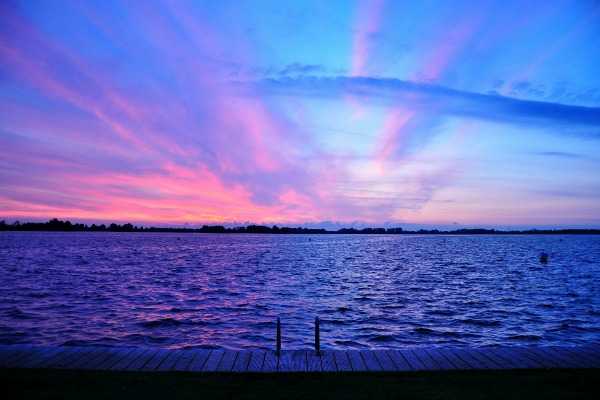