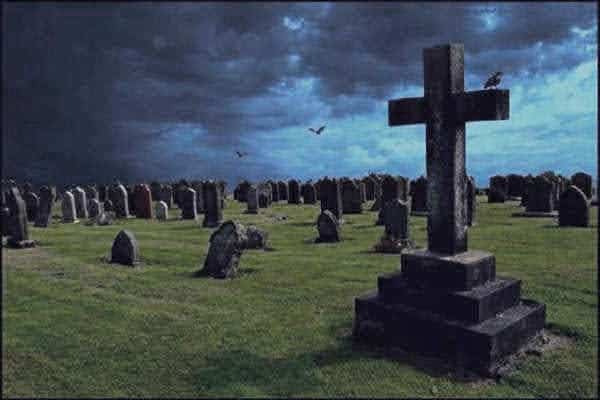 The hereafter, the afterlife, or life after death beliefs are common in many religions.  No one sells afterlife promises better than Western theology.  Whether you believe in heaven and hell or something else, this concept shapes our culture.  Learn to use this fear to spark our inner journey instead of a source of income for religion.

There are many kinds of fear.  There is a fear of failure, rejection, abandonment, and loss of relationships, but nothing tops our existential fear of death.  This insecurity brings up a personal crisis, the dark night of the soul.  It can be a doorway to self-development.   But here is where religion turns these fears into a cash flow jackpot.  How do they do it?

It’s that moment we realize all things die, including us.  Our existential fear of health prompts us to seek answers.  It’s a critical phase.   This innate fear should stimulate our spiritual quest, but here’s where religions step in the antidote to the fear of death.  All you need to do is to believe what they tell you.

“I have no fear of the Hereafter. An orthodox hell could hardly be more torture than my life has been.” — Robert E. Howard

The concept of awareness of living after death is a philosophy found in many religions.  Even those who don’t follow a religion ascribe to some afterlife beliefs.  Some call it life after death, later life, or the afterlife.  Most variations of this concept are mutually exclusive.   That means the life-after-death benefits have certain conditions based on your religion.

Joseph Campbell calls the impetus of this anxiety the Hero’s Journey.   (1)   It is that part of human nature that awakens when we grasp the reality of our eventual demise.   If we face our existential fear of death, we can learn how to make our lives meaningful.

Many Religions offer specific afterlife benefits as the antidote to the fear of death.  This antidote is often a new and better life in the hereafter; a celestial paradise or maybe a harem of virgins is your thing.  The promise of something better than their current life helps cover the fear of death.   These answers are comforting, but this comfort is fragile.

Afterlife promises aren’t just about heaven, and they also include hell.  If the carrot of heaven doesn’t entice you to buy into the game, then stick; the fear of eternal torture and punishment should be enough to motivate you.  It’s the stick-and-carrot tactic.  It’s a tactic to herd animals.   You tempt them with something delicious, just out of reach, but if they don’t go for it, you smack them on the ass.

With the afterlife for sale by many religions, which is the right one?  Most people who are a part of religion don’t pick their hereafter beliefs, and it comes along with the package of religion.  There are no options.   Some are born into their faith.  So, children and the vulnerable rarely have a choice.   Sometimes, the beliefs about life after death are integral to religious beliefs or creeds.  When you live all your life believing something, you don’t question it.

In contrast, some say there is nothing after death.  Death is the end.  All that awaits is eternal oblivion.  The belief that consciousness exists after death is not exclusive to those with religious beliefs.  Our popular culture reinforces this belief system with thousands of supernatural movies and TV shows.   The duality of good and evil is programmed and reprogrammed.  So, even if your favorite religion doesn’t brainwash you, you’ll get a dose of this mythology in your entertainment.

Is it the antidote to the Fear of Death?

Many religions use the hereafter as a recruitment and retention tool, but the Abrahamic faiths surpass others in their marketing efforts.  The sale of the afterlife is big business and has been for centuries.  It is warproof and recession-proof.   (2) 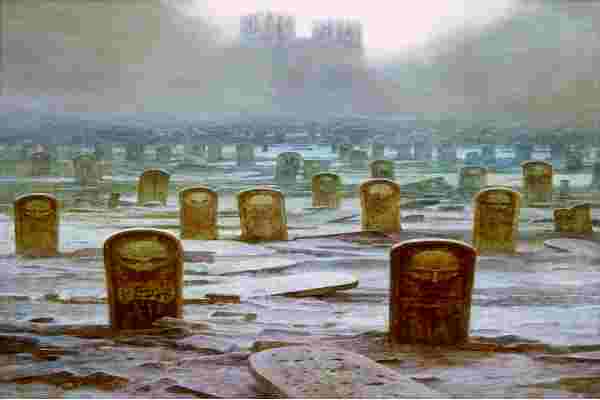 Depending on your beliefs, you can receive a range of rewards.   Afterlife promises could be good or bad depending upon certain conditions of the plan.   If you qualify as a believer, you go to heaven, but if you don’t meet the criteria, there’s a place for you.

If you are a believer, you want to stay in good standing and not lose your place in heaven.  So, there are some things you can do.  One way is to put heaven on the layaway plan.  You can pay indulgences.  You buy your way to eternal life.   Or you can do special things that please your God, like kill non-believers.

In most cases, the belief in a life after death presupposes two mystical realms, Heaven and Hell.  After all, you can’t have a life after death if you’ve nowhere to go.  Sadly, we are all going to hell in someone else’s religion.

Afterlife or life after death, benefits don’t provide an effective antidote for fear of death.  It merely substitutes the fear of death; for the fear of hell.   You must submit to the belief system’s tenets to get the benefits.  How successful is this scheme?

The three largest religions by population are Judaism, Christianity, and Islam.  Together, they boast over 4 billion followers.  Today, there are over 10,000 versions of these themes.  They couldn’t sell life after death if it were not for the concept of hell.

With the afterlife or life after death for sale, they could leverage rewards and punishment.   It is another fear-driving idea from Egyptian, Babylonian, Persian, and Assyrian ancient mystery religions.   Here we find the concepts of hell, demons, and several other things to keep fear high.  Yes, we must give credit where it is due.  The Abrahamic religions did not create this scheme; they adopted it and spread it over a larger geographical area.

It’s all about continually triggering our fear.  It doesn’t matter how intelligent you are.  The more you expose yourself to this propaganda, the more susceptible you become and the more likely you are to believe other aspects of superstition.  The more afraid and insecure you are, the more vulnerable you are.  That makes you a lifelong paying customer.  You may even leave something in your will to help ensure you make it to heaven—no way to tell.

The primary goal of these systems is to generate income.  The Catholic Church is the wealthiest entity on the planet, with more material wealth than most countries.   Selling afterlife promises was a brilliant idea.   It provides an antidote to the fear of death, thus becoming the best all-time cash flow generator.

How rich is the Catholic Church?  It has an estimated net worth of over 400 billion dollars, including cash, real estate, precious metals, and art.  The best part, there are no customer complaints or refunds.

Questions About The Afterlife or Life After Death Beliefs

It is essential to know how concepts shape your worldview.  You’ll learn how this concept affects your life if you answer these questions.   Here are the questions to ponder:

The concept of eternal existence is a core tenet of many religions, and these beliefs often contain the promise of eternal reward and punishment.  Whether you believe in such theories, this concept shapes our popular culture.  You need to be conscious of its power in your life.

If you have the choice, it can be hard to pick the right beliefs about what happens when we die.  There are so many religious options; which one do you pick?   We are all going to hell in someone else’s religion.  Are you buying the antidote to the fear of death?  Or is the afterlife just an easy answer to a more complicated question?

(2) End of Life and Life After Death — Issues to be addressed. 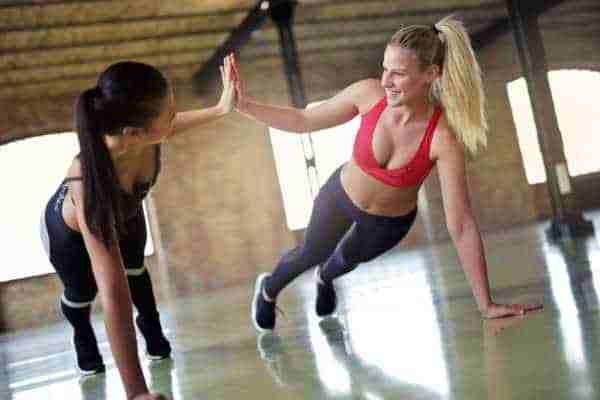 The Function of Mythology — A Pathway Beyond Religion

Tell Me — Has it Ever Occurred to You That You Might Be Wrong?