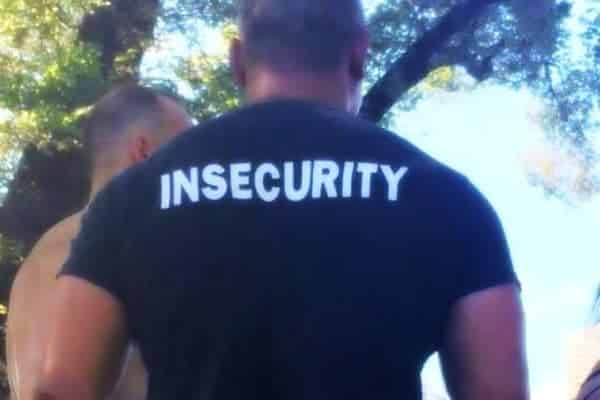 In sales, you learn that the best closing arguments invoke powerful emotions.  Your insecurity and fear are the all-time best closing tools.  Are you a victim of these sales tactics through organized religion?

Science tells us we have core fears from which all other fears, phobias, and anxieties arise.  These include fears include:

Each personality type has its unique trigger.  The Enneagram of personality helps us identify and control unreasonable reactions to the triggers that lead to unhealthy thinking.  Each type of fear trigger eventually points to the existential fear of death.

The subject of death is some of the first philosophical questions children ask, and it can bring about the existential crisis we know as the “dark night of the soul.”  What we do with this subject can lead to our spiritual awakening.  It can be a fear that makes us vulnerable to the counterfeit answers of mythology and superstition, which religion turns into an unprecedented cash flow mechanism.

The Abrahamic religions of Judaism, Christianity, and Islam (2) have built their membership enterprise focusing on our existential fears.  They didn’t invent this approach to fundraising; they adopted it from the mystery religions of the Mediterranean.

These earlier religions, from Assyria, Babylon, Egypt, and Persia, created mythologies and superstitions around the dualistic philosophies containing heaven and hell concepts.  Western or Abrahamic religions merely copied these doctrines when they took over these religions.  It is the world’s first significant rebranding effort.

They saw how effective it was to create a problem and then provide the solution for a price.  People will die, so why not give them something more to increase their anxiety?  Thus, the creation of hell.  But create heaven’s solution, a beautiful afterlife (if you qualify).  The afterlife became the all-time best-selling antidote for our existential fear.  Selling the superstition of the afterlife preys on your insecurity and fear of death and the unknown.

The afterlife is the ideal product because there are never any returns or customer complaints.  It’s also a good closing tool for retaining members.  After all, you don’t want to lose your place in heaven.  Worse yet, you don’t want to end up in hell.

The afterlife isn’t the only commodity they sell; they branched out to sell prosperity and healing.  Selling these enables them to prey on those in economic and health crises.  But they rarely provide any real assistance for these needs.  Instead, they direct you to pray for those things.  However, they still want your hard-earned cash.  It is a scheme to prey on their followers’ financial insecurity and greed.  So magnifying our fear and insecurity is a devious selling strategy and closing tool.

It provides a never-ending cash flow source, preying upon those who can least afford it.  And when your healing doesn’t come.  You didn’t pray hard enough.  When your financial troubles multiply, you haven’t given enough money to them.

So, you need to maintain good standing.  You may hedge your bets if you buy indulgences and make even more significant financial donations.  Thus, helping to perpetuate the most prosperous religion on the planet.

It is possible to measure religion’s physical and mental effects by comparing people who are not religious with those who are.  Not surprisingly, there are differences in how these two groups respond to questions about their state of mind and decision-making in several key areas.  (2)

There are over 400 studies that were published between 2000 and 2010, examining data about coping with adversity.  Among these reports are the details about how religious beliefs affected their ability to handle various stressful adverse situations.  Most studies reported that people felt their beliefs helped them cope, not that they helped improve the situation.

People without religious beliefs could cope better and seek viable solutions.  They explained their ability to cope corresponded with their ability to think clearly without the cultural noise of religion.

Those who made healthcare decisions based on religious standards had less desirable outcomes than those who decided based on scientific and medical data.  Those who decided about healthcare based on religious beliefs were five times more likely to die from serious health conditions that could have been helped with proper medical treatment.  So, although religious believers felt good about not accepting modern medical care, this decision often resulted in bad outcomes.

By mid-2010, over 300 studies were completed that dealt with religious beliefs and self-image.  Eighty percent of these studies show a clear connection between negative self-image and religious beliefs, especially those involving guilt and shame.  These come from a variety of life self-esteem and self-identification issues.

People who have made certain life choices are more likely to suffer from depression, guilt, and shame, including those who made choices that affected their education and vocations.  However, it had the highest adverse effects on those who did not follow traditional gender roles.  Not surprisingly, your insecurity and fear were the highest among those with alternative lifestyles.

There are over 20 studies that focus on the locus of control.  One would expect religious beliefs to provide a positive outlook because of their higher power’s control of events.   But this was not the case; most people found a growing conflict between the doctrines of religion and reality.

Religious beliefs may provide an indirect psychological sense of control because of reliance on the belief in a higher power being in control.  Reliance on superstition relinquishes the responsibility for these decisions.

Over 250 studies have been conducted on mental health and its correlation to religious beliefs since the 1960s.  They looked at depression, suicide, general anxiety, and psychological disorders such as schizophrenia, Bipolar, and narcissistic behavioral tendencies.

Because they widely dispersed these conditions in the population, one would expect to find some positive effect of religion on the state of mind.  However, this is not the case; religious beliefs do not provide statistically measurable mental health benefits.  Some studies point to religion as exacerbating any underlying mental health condition.

Patients with underlying mental health conditions are less likely to improve if they have sincerely held religious beliefs because these beliefs undermine modern mental health therapy.  Neither medicine nor therapy can overcome harmful and unhealthy programming when the patient wants to retain it.  Magical thinking about the fears of hell and demons is detrimental to mental health.  We cannot overcome these beliefs easily since they are part of a larger paradigm of interconnected beliefs about God.  Losing afterlife rewards is a powerful motivator for the religious believer.

Using Your Insecurity and Fear

Unfortunately, the afterlife concept is like putting a bandage on a broken leg.  All it does is keep us from exploring this deepest fear.  However, our existential anxiety doesn’t go away; it has an essential purpose.  It is a mechanism that should propel our inward journey of spiritual exploration.

The path of spiritual exploration begins for many when they can finally reject religion’s promises.  One must leave behind counterfeits and learn to face your insecurity and fear of death.

Leaving any belief system is challenging because it doesn’t involve only beliefs.  In addition, leaving a religion means changing or severing their relationship with people.  For many people, the region is part of their identity.

Many people will only associate with those who continue to buy into and support religion.  Sometimes this is by choice, but it is often part of the religion’s control mechanism.  These practices ensure they do not associate people with others outside the belief system.  It keeps outsiders from containing other “believers.” They don’t want their customers to see inconsistencies in the belief system.

Religion is very expensive not only in monetary responsibility but also in time.  Religion consumes an enormous amount of time.  It often requires mandatory meetings, readings, and specified daily rituals.  The time you spend memorizing mythology is time wasted.

Suppose people only spent a tenth of the time embarking on spiritual exploration.  In that case, they will be much happier because walking your path makes you less susceptible to self-hypnosis and group hypnosis manipulation.

The afterlife is the most profitable selling strategy and closing tool ever devised.  It capitalizes on our existential fear.  If you purchase the afterlife substitute, your spiritual journey stops before it starts.  So you are effectively buying insecurity and a dead end.  You’ll need the courage and knowledge to face your fears.  You must decide if you dare to follow your heart and explore it.

It’s okay to disagree with the data.  If you have comments or questions, please contact us.   If you find value in our mission, please consider donating. 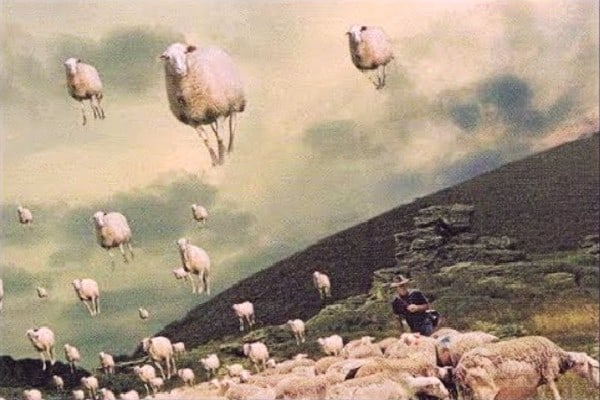 How to Avoid Group Hypnosis Sessions and a State of Hypnosis

The Shamanic Journey — Your Portal to the Spirit World 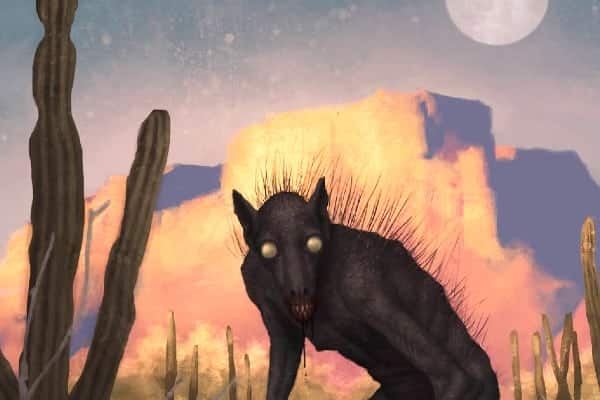