The picture tells the story.  It’s a clash between science and religion. One group is seeking the truth with logic and science, the other is preaching fiction as truth.  Let’s review the top portion of the image first.

Why Support Those Seeking the Truth?

The top of the picture is a group of famous scientists from the 1940s.  People like this are responsible for developing our modern world.  They give us advances in medicine and medical treatments to engineering and electronics.

Learn to Trust Those Who Seek The Truth

Current events show what happens when people follow political and religious propaganda.  Instead of following scientific advice, an arrogant world leader removed the funding for the global pandemic team. The pandemic teams proved effective and averted several previous biological outbreaks in the last 15 years.  When it was disbanded, it provide the perfect opportunity for a global pandemic.

So, now we have a global event, a pandemic, that will change our society for the foreseeable future.  All because those in power rejected solid science to make a political statement.  Even though science provides proven and tools to address the issue, some people reject the advice of biological and medical experts.  They refuse to be vaccinated or use face masks to help stop the spreading of viral disease.

“Anti-intellectualism has been a constant thread winding its way through our political and cultural life, nurtured by the false notion that democracy means that my ignorance is just as good as your knowledge.” ― Isaac Asimov

It’s the era of having my own facts which contradict the facts.  And, it’s all based on a mistrust of everything scientific.  We need to reverse this trend and trust those who seek the truth with scientific processes.

“Those who seek the truth run the risk of finding it.” – Isabel Allende

What is The Scientific Process?

The scientific method is a structured way of finding the truth.  It has four basic steps.

The formula is simple.  If you follow the steps, you get data that helps you understand what’s going.  You can find those seeking the truth because they use this method.

Once you come up with conclusions, you start again by testing it and observing or gathering more data.  You revise your conclusions based on new evidence, which expands our knowledge.  The whole method is based on logic.  Logic is a marvelous tool that helps us make accurate decisions.

Logic and Rational Thinking is the name of the first training module in our truth-seekers toolbox.  It teaches us to trust those who seek the truth, not just those trying to affirm what they believe.  It’s part of a trio of techniques to sharpen our critical thinking skills.  The second module is 10 Common Logical Fallacies, and the third is The Spiritual Axioms.

We don’t just read or study them once; we can use these tools every day.  You’ll be surprised at how often you can apply them to help you make better decisions.  So, refresher reading is a good practice.

We each hold a unique set of spiritual gifts.   Awakening is the process of these gifts and abilities sleeping in our DNA.  Opening them is the central theme of many ancient cultures.  They are the pioneers of these methods.

We enjoy the fruits of their research.  They are the storehouses of powerful consciousness development tools.  We trust these methods because they have been tested with scientific rigor to be repeatable.

You can trust those who seek the truth with these processes.  They do not require you to join a religion.  They are available to anyone who can follow a process.  Consciousness exploration isn’t new.  You don’t have to create new methods, just use what works.  For example, Gurdjieff’s system of self-development was born out of his extensive travels and reach.

What are Spiritual Technologies?

Spiritual technologies are tools for exploring consciousness.   They are methods which unlock our full potential by opening our spiritual gifts  and doors to higher states of consciousness.  These ancient technologies stand the tests of time and scientific validation.  You can rely on these methods to produce repeatable, consistent results.  They do not require faith or belief in any religious doctrine.

There are many ways to categorize these tools, we put them in four groups.

The above processes differ from mythology and superstition.  Now let’s review the bottom portion of the picture.  The bottom portion of the picture is religious and political leaders from Germany in the 1940s.  These are people who profess to know the truth.  They are wearing the symbols of these ancient mythologies from the mystery religions of Egypt, Babylon, Persia, and Assyria.

Their assertions are based on mythology, superstition, and the misuse of argument.  It’s precisely what the most popular religions use to support their contradictory doctrines.  They use these tools to sell every harmful idea from afterlife benefits for those who qualify for racial superiority.

These extremist groups joined forces, claiming they held the answers and the truth.  When, in fact, they were using self-hypnosis and group hypnosis manipulation tactics that prey on people’s basic fears.  They use insecurity and fear building an extremist base that took over the government.  It blamed minorities, immigrants, and the disabled for their problems.  These groups became the scapegoats, which allowed them to merge with power.

The three most popular religions by population are Christianity, Islam, and Judaism, and together they boast over 4 billion followers, but most of their followers don’t know or admit that these systems are the rebranding of mystery religions of the Mediterranean.

However, they admit to appropriation of everything “Christian” from other sources in a round-about why.  This cryptically worded admission comes from one of their internal sources, not meant for the public.  It’s one of our favorite resource for data on the Abrahamic traditions.  You can corroborate this appropriation of everything “Christian” originates in so-called pagan religions.  Several of recommended resources are listed in our resources.

“Symbolism in a greater or lesser degree is essential to every kind of external worship.  The Church has borrowed without hesitation from the common stock of significant actions known to all periods and all nations.  In such matters as these, Christianity claims no monopoly or originality.” — The Catholic Encyclopedia and International Work, Vol. 15 (1907).”

The mission of organized religion is to keep you a paying customer. These people claim to have the truth but, in reality, they are simply selling mythology and superstition.  We recommend you reject those preaching fiction as truth.   Reject any group that claims to have preferential treatment based on their mystical relationship with an imaginary entity.

This article should prompt essential questions.  Which group do you support?  Does the content of the article trigger a negative emotional response?  It is possible, especially if you are a member of one of the Semitic religions.  If this is you, we recommend asking yourself if you trust those who seek the truth?  Or do you follow those preaching fiction as truth?  How do you decide who to support?

“There is an ancient Indian saying that something lives only as long as the last person who remembers it.  My people have come to trust memory over history.  Memory, like fire, is radiant and immutable, while history serves only those who seek to control it, those who douse the flame of memory in order to put out the dangerous fire of truth.  Beware these men, for they are dangerous to themselves and unwise.  Their false history is written in the blood of those who might remember and of those who seek the truth.” — Floyd Red Crow Westerman

Below, you’ll find several references that will aid you in your research: 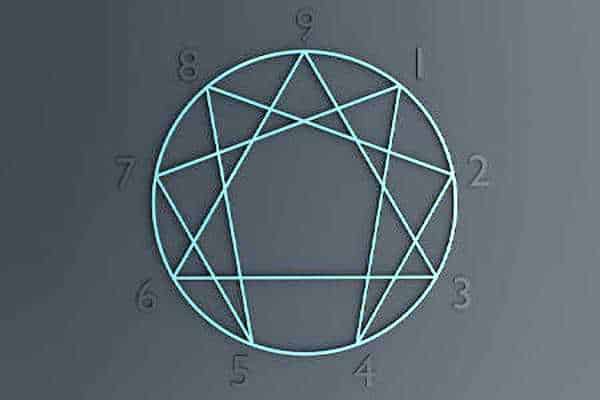 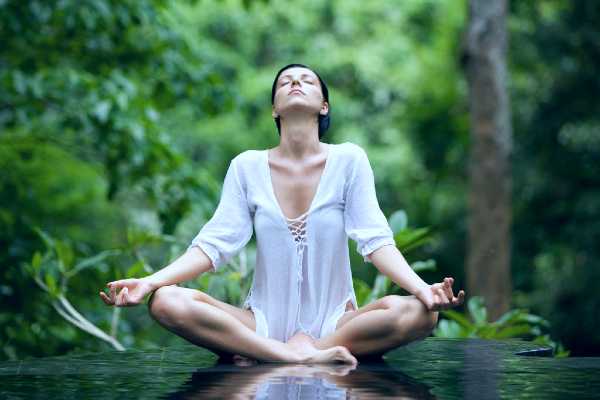