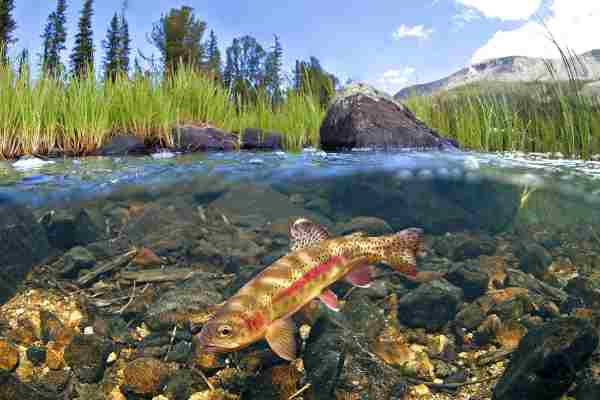 Our core beliefs shape and define the inner self and the outer world.  We must learn to look below the surface, to see what’s there.  We must take responsibility and accountability for our actions.  Are you ready to ready for this challenge?


It’s hard to talk about something as large and diverse as humanity without finding some way to categorize it. So, we’ll keep it straightforward. One way to do it is to organize people by a specific trait. So, imagine humankind as a tree with two main branches. One limb we’ll call believers, the other non-believers.  These are the two branches of humanity.

How To Group Humanity By Religion

The first major branch is the believers; these people believe in one or more Gods. The second branch of this tree is the non-believers.  This branch is everyone who does not ascribe to an imaginary friend or enemy of some kind.

Both approaches define the inner self and the outer world of an individual. The inner self is a reflection of our values and what we believe.  Mythology and superstition are the basis of the values and beliefs of organized religion.  Non-believers use evidence.

It is now common to use the word “Atheist” to describe those who don’t have an imaginary friend.  Atheist comes from Greek ἄθεος (atheos), meaning without God (s).  The “A” is short for anti, meaning to oppose.  We only use this terminology when talking about God.

So the word Atheist is a “believers” term for someone who does not believe in gods. It’s how to group humanity if you are a believer in God.

Shaping The Inner Self and the Outer World

Religious beliefs shape the thinking and values of the inner self. For example, if we believe God chooses us to commit violence, we will act violently and have a clear conscience.  After all, we are acting on God’s behalf.  So, the framework of the inner self affects the outer world in significant ways.

Let’s look more closely at those who make up most of those who have an imaginary friend and imaginary enemy. The Abrahamic religions of Christianity, Islam, and Judaism make up about 40% of the world population.  The religion of Hinduism also has gods, and it accounts for another 14%.

So over half the worlds’ population believes in gods, which means even if you don’t, you are still affected by the social mass of these folks.

Our Core Beliefs, A Look Below the Surface

We’ve known for several decades that organized religion is the source of all of the ongoing conflicts around the world.  The belief in an imaginary friend is a slippery slope that leads to delusional thinking.

Organized religion uses a constant system of indoctrination which distorts our core beliefs and moral compass and substitutes bias, prejudice, and discrimination.  It justifies everything from genocide to genital mutilation.

The path beyond religion is different for everyone.  People who follow organized religion are not all the same.  There are different levels of investment and involvement. We’ll look at the three characteristics of believers: the fringe, moderate, and extremists.

Today the fringe group makes up 40 to 50% of these religions. And this percentage is growing, but this is a new trend. In the 15th Century, this group made up only about 10% of organized religion.   Here are the characteristics of this group:

They still profess the label of Christan, Jew, Muslim, or Hindu.  More often than not, they come from families and communities where these regions hold a great deal of power.  So, public declarations of faith are the way to fit in.  In some middle-Eastern cultures, it’s mandatory to make public affirmations and participate in regular meetings and rituals.  If you do not, you can be subject to punishment up to and including public execution.

However, of the three types of believers, they spend the least time at services or private practice of the dogma. Nor do they align with all of the doctrines within the religion.  Although they make a public show of their association, they do so because of social pressure, not because they agree.  Often their ability to earn a living depends upon their religious allegiance.  Otherwise, they may not study or practice the rituals of attendance at all.  They rarely understand the origins or evolution of their religion.

Often, the people in the fringe group are born into their belief systems.  When they gained their independence, they began to question dogma and doctrines. They become more aware of the inconsistencies of the system. Unfortunately, they often stay bound to the family or cultural tradition system.  They haven’t rejected the label of their religion.  Yet, these people are less likely to be manipulated by religious rhetoric.

If they live in an oppressive culture, they give the outward appearance of allegiance because some cultures do not accept freethinkers. So, they may partake in comparative religious research on their own.

For people in this group to get free, they must see the mythology and superstition in their own beliefs.  They are the most likely to leave the religion if they can.  They can see how distorted thinking within the paradigm affects the inner self and the outer world.

The people in the moderate group account for 30 to 40% of religious believers.   It used to be the majority of believers, but it has declined rapidly in the last decade.   Here are this group’s characteristics.

These believers meet at least once a week or more in their places of worship. They are the financial backbone supporters.  Because they attend regular meetings, they are more susceptible to groupthink manipulation. They tend to reject science and give preference to the direction of their religious leaders.  This group accepts whatever attributes of the mythology their leaders teach, even if it conflicts with common sense.  They do not see their religion as mythology.

This group includes those born into the religion and those who are converts.  People join a religion when they are vulnerable and seek help, making them easy converts. They do not question the mythology or the teachings.

The people in this group see their religion as a significant part of their identity.   Because of this, they will defend points even when it is contradictory and illogical. They are also more likely to slide toward extremist views. It all depends on the whims of their immediate leadership.

What’s important here is that they can become either extremists or fringe believers.  It all depends on their level of integration in the system and their opportunities to explore other ideas.    Because they are the majority of the financial support, the religions spend considerable time linking them into their flocks.  They intertwine as many relationships to various groups like single, elderly, etc.

Extremists are less in numbers, but they are the most vocal and most vocal and active members. They may only make up 10 to 15% of the total religious population, but they tend to gravitate to leadership authority figures within the sect.  Here are their other characteristics:

People at this level of indoctrination use any power necessary to further religious discrimination and preference.  They use whatever means possible, including violence.  Extremists lose their identity.  The belief system becomes blinders of their intellect and common sense.

It is almost impossible to change the mindset of someone with an extremist worldview, and no argument or fact will change their beliefs.  Their need to believe is all-consuming, negating their ability to reason.  Comparative Analysis is a structured form of comparative religious study. It’s a process that can help them see their beliefs from a broader perspective.

Our core beliefs don’t just affect our own lives; they affect the world.  If you are a victim of indoctrination into a religion as a child, it is not your fault.  However, you do the responsibility and duty to fix your programming.  Please do not subject the next generation to groupthink manipulation via organized religion.

Have the courage to look below the surface at what is driving your thoughts.  Remember, our core beliefs shape the inner self and the outer world. 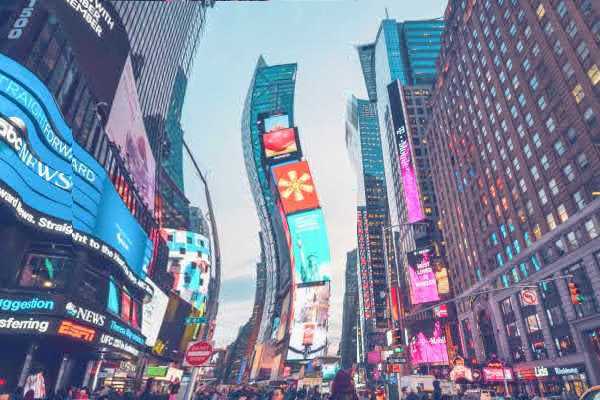 Change Your Mindset to Reframe the World 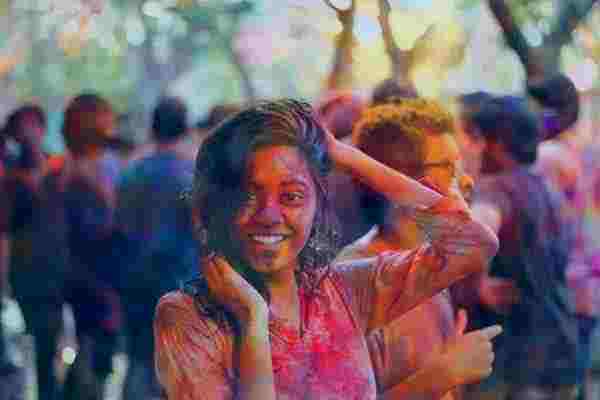 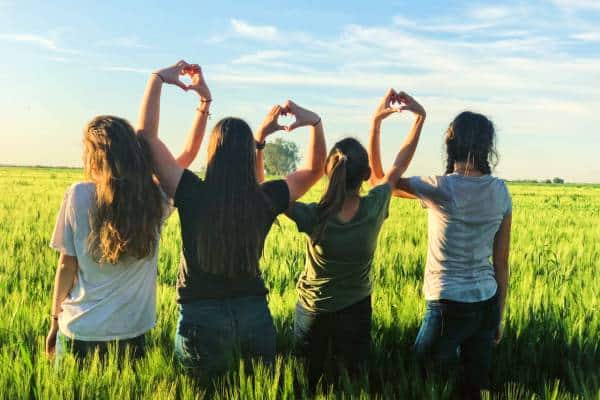