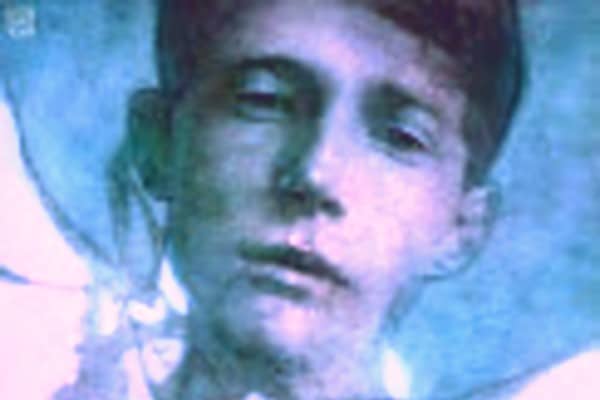 Change The Structure of the Brain

Neuroplasticity is the ability of the nervous system to rewire itself in response to a change in the brain.  It is discussed a great deal in the medical community for people recovering from traumatic brain injuries or strokes.  It is how the brain restructures and reroutes functions to rewire and reestablish functions.

It affects the health of our body, mind, and spirit.  We see its connection to the mind and body but often overlook the spiritual implications.  A holistic approach to health redefines injuries to the brain.  When we think of traumatic injuries, we assume they are physical injuries.  But psychological injuries as just as debilitating as physical ones. (1)

What Are The Principles of Neuroplasticity?

What are the principles behind this process, and why should you care?  Because it is the process that governs the health of the brain.  Neuroplasticity, use it or lose it; if we lose it, we become vulnerable to disease and mind control tactics.

The use of psychological techniques for mind control is becoming more pervasive now than in the history of humankind.  Mobile devices make data mining easier for extremists to use.  Here’s how they use your brain chemistry against you.  They know how the brain changes and how to take advantage.

The Power of Neuroplasticity

1) The brain changes through neurogenesis, the continuous regeneration of new neurons in certain brain regions in response to stimuli.

2) It also changes by creating new synapses when we have new or highly emotional experiences.

“Among other things, neuroplasticity means that emotions such as happiness and compassion can be cultivated in much the same way that a person can learn through repetition to play golf and basketball or master a musical instrument and that such practice changes the activity and physical aspects of specific brain areas.” — Andrew Weil

The emotional impact of traumatic events highlights the light and dark sides of neuroplasticity.  On the dark side, it means traumatic events get more emotional juice which can lead us to relive these events.  Post Traumatic Stress Disorder (PTSD) has its roots in the elevated number of emotional connections.

On the light side, it means that with the use of proper therapy, we can turn down the volume of the emotional impact of traumatic events.  We can change the structure of the brain with routine learning.  That is the power of neuroplasticity.  Learning is good for us.

“Everything having to do with human training and education has to be re-examined in light of neuroplasticity.” — Norman Doidge

3) The brain strengthens the connection between synapses with repetition and practice.  Here again, we see the light and dark sides of neuroplasticity.  Exposure to groupthink manipulation tactics strengthens the negative thought scripts associated with bias and prejudice.  It’s what installs extremist ideologies turning people into killers.

4) Synapses in the brain that are not used become weak and are eventually discarded.  We see this in the erosion of memory.  When people ask, “what are the principles of neuroplasticity,” this is one they don’t want to hear.

The main reason for diminished capacity is lack of use.  To increase neuroplasticity, use it or lose it.  Boredom and apathy are signs of a decline in brain activity.  They have mutual cause and effect.  The more bored you become, the less you use your mind.  When you fail to use your mind, you become bored and apathetic. (2)

Exposure to groupthink tactics reduces the ability to think independently.  Groupthink manipulation takes advantage of these strengths and weaknesses of the brain.  They were pioneered in the ancient time of the mystery religions circa 5000 BCE.  They did not know what neuroplasticity was, but they knew how to manipulate and control people.

Propaganda targets an emotionally charged issue to create a new brain response.   It gives the emotion an outlet we know as fallacies.  These fallacies are incorrect and don’t make sense, but that doesn’t matter.  The emotional connection to the idea is what counts.

Then, the message is repeated in different forms to strengthen the desired outcome.  Propaganda discourages independent investigation and independent thinking.

The Light and the Dark Side of Neuroplasticity 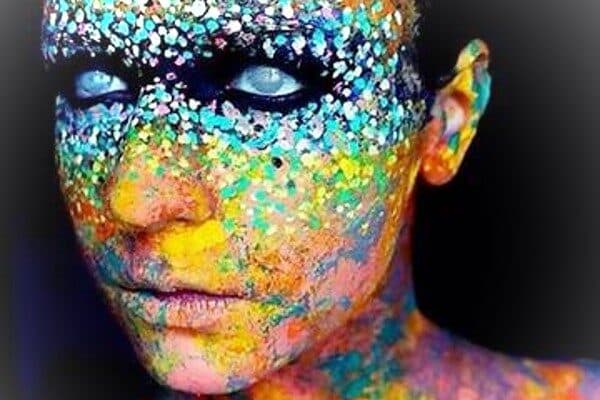 We’ve already discussed the pros and cons of neuroplasticity and how some people and institutions use it to install harmful ideologies.  The power of neuroplasticity is its ability to change the structure of the brain.  Neuroplasticity, use it or lose it proposition means we need to take charge of what thought scripts and values we program.

Removing the harmful scripts is impossible if you continually expose yourself to the source.  The negative scripts are reprogrammed and reinforced by additional exposure.  So, you first need to remove the sources of the harmful programming.

How can you identify harmful programming if you don’t even know what it is?  The mind is like a computer.  Harmful computer code is instructions that create scripts that damage or interfere with normal operations.  In people, we can identify these scripts by the harmful thoughts and values it installs.

“Brains are tricky and adaptable organs. For all the ‘neuroplasticity’ allowing our brains to reconfigure themselves to the biases of our computers, we are just as neuroplastic in our ability to eventually recover and adapt.” — Douglas Rushkoff

Neuroplasticity, Use It or Lose It?

Where do we get these harmful thought scripts and values?  The source of these negative scripts comes from people who propagate them.  People with bias and prejudice make their way to places of power where they have the authority to spread this brand of harmfulness.  The more exposure you have to negativity, the more likely you will adopt these scripts and values into your psyche.

What places and people are known for using groupthink manipulation tactics and propagation of propaganda?  Historically, these are the tools of organized religion, specifically the Abrahamic triad of Christianity, Islam, and Judaism.

Today, these tactics have made their way into the political ideology associated with “the far-right,” right-wing-extremism,” “conservatives,” and “nationalists.”  These are the same ideologies that fueled the “Third Reich” in the 1930s and 1940s, leading to world war II.

If someone asks what are the principles of neuroplasticity you know the answer.  The brain changes constantly.  It naturally regenerates new connections when it is healthy.  Highly emotional events also change the structure of the brain.  We can train the brain through routine learning.  If we don’t use what we learn, we lose it.  The brain is like a computer, garbage in, garbage out.

(2) Dynamic Brains and the Changing Rules of Neuroplasticity: Implications for Learning and Recovery. 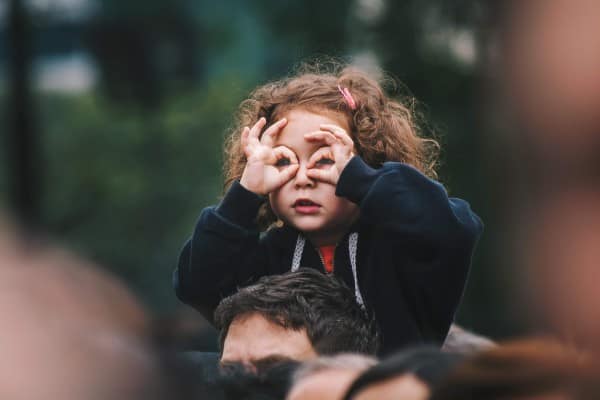 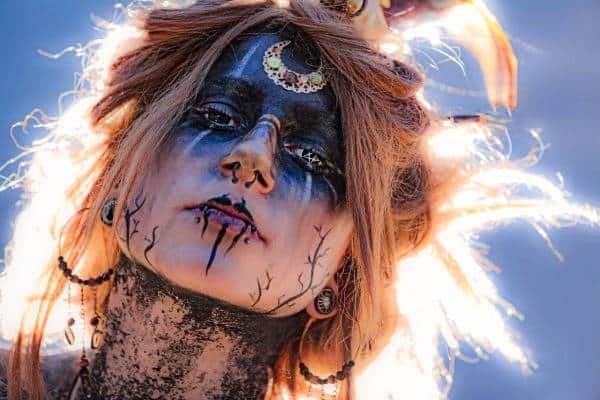 What Is Magik, Witchcraft and Paganism?