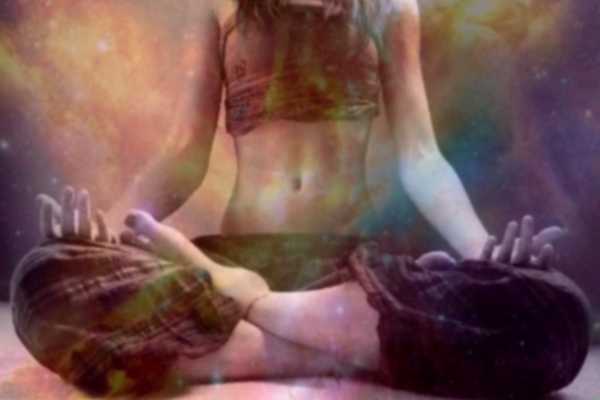 The world needs more people who bathe their minds in the partition of awareness we know today as the fourth state of consciousness, the state of Sahaj Samādhi.  Entering this mental sanctuary provides health benefits for yourself and the world.  Are you interested?

Teachers like Maharishi Mahesh Yogi and Joseph Campbell use various names to describe this 4th level of awareness, including bliss, pure, and transcendental consciousness.  But is this just a mind game, or is there proof that it exists?  The answer is yes.  It’s a scientifically verified state of awareness.

The 4th State of Consciousness

That higher states of consciousness exist is common knowledge among many ancient traditions.  (1) It has been the goal of Hindu and Buddhist spiritual traditions.  Little was known about it in the West until Maharishi Mahesh Yogi brought the Transcendental Meditation technique to the world.  (2)

After the introduction of the TM technique, many different scientific researchers turned their attention to measuring the effects of this technique.  Modern science verifies their existence via the measurement of physiological markers.

The fourth state of consciousness has several unique metabolic characteristics.  These individual markers include increased brainwave coherence—brain frequency operation in the theta-wave between 4 to 7 Hz.  It produces increased skin resistance and reduced heart rate and respiration.  These markers prove this awareness partition differs from default states of waking, dreaming, and sleeping.

People who practice this form of meditation are raising their consciousness and the world’s consciousness.  By increasing their vibration, they are helping raise the consciousness of humankind.  It is known as the “Maharishi Effect” (3), named after Maharishi Mahesh Yogi.

The Maharishi Effect is the resulting positive effect on society when groups of people meditate and reach the fourth state.  There is a correlation between the percentage of people meditating in an area and reducing negative social behavior.  It translates to lower crime rates and greater positive social activism.

These are noble reasons to encourage people to engage in the practice of Sahaj Samadhi meditation.  Beyond the physiological attributes and the positive effect on society, the 4th state of consciousness also provides a unique experiential perspective of the mind.

“I think the claim can be plausibly made that the potential impact of this research exceeds that of any other ongoing social or psychological research program.  It has survived a broader array of statistical tests than most research in the field of conflict resolution.  This work and the theory that informs it deserve the most serious consideration by academics and policymakers alike.” — David Edwards, Ph.D., Professor of Government, the University of Texas at Austin

The Observer, the Real You

As one becomes familiar with this level of awareness, one can experience the transition and perceive the profound stillness between these partitions.   Many teachers believe this is proof that transcendental consciousness is the basis for our experience in all other partitions.

It leads to the conclusion that this partition of awareness is a fundamental element of consciousness—it underlies waking, dreaming, and sleeping states.  So, there is more than one way to enter and cultivate this state of awareness, but meditation is the most direct and efficient.

So, when we meditate and reach this partition, we are experiencing our true self, the real you.  The quietness and peace are a direct experience of what religions refer to as spirit or soul.

“It is impossible to know who you are until you enter into Samadhi.  Samadhi is the actual awareness of what you really are.” — Frederick Lindemann, 1st Viscount Cherwell

“In Samadhi, in the highest form of meditation, the same thing happens: the mind stops functioning… but you are conscious.  That is the only difference, but the difference that makes the difference.  One is fully alert, luminous.  One is there witnessing, watching, but there is no cloud of thought.  The sky is utterly empty: as far as you can see you cannot see any content.” —  Bhagwan Shree Rajneesh, Osho

Samādhi is a Sanskrit term.  It is two words, sama, meaning “together,” and dhi, meaning “mind.” Its most basic definition means “a complete state of consciousness.” It is complete because it is a pure state of awareness.  When you reach this partition of mindfulness, the internal dialogue is absent.  One only experiences our original state of awareness.

“In Samadhi, that very deep state of meditation, you are given energy and long-lasting bliss.  It carries you higher and higher until your very presence radiates love.” —  Sri Sri Ravi Shankar

Sahaj refers to a mental state with the least intrusion of ego.  It is a partition of awareness where one enters inner peace and serenity.   When we go beyond ego, we reach a state of purity and freedom.   Sahaj transcends our default states of waking, dreaming, and sleeping.  It is said to be where the soul returns before we incarnate.

“The highest state of meditation is Samadhi, where there is no ego anymore, no doubts, no me, no you, no notion of time, no eating, no talking, no walking, no working, and not doing anything at all, realizing that the Self is action-less.” — Dharma Mittra

Sahajis is derived from two Sanskrit roots: Saha, together, and Ja equals born.  So, it means “born together.” It signifies our original state of being before external conditioning influences the soul.

The Beginnings of Sahaj Samādhi

The meditative process for achieving this state is dhyāna.  You can find this process in the Yoga Sutras of Patanjali.  In this Hindu system, Dhyana is the seventh limb of the Eightfold Path of Yoga.  Other Eastern methods of mediation teach techniques identical under a variety of names.

“The postures are only the “skin” of yoga.  Hidden behind them are the “flesh and blood” of breath control and mental techniques that are still more difficult to learn, as well as moral practices that require a lifetime of consistent application and that correspond to the skeletal structure of the body.  The higher practices of concentration, meditation, and unitive ecstasy (Samadhi) are analogous to the circulatory and nervous system.” Georg Feuerstein The Deeper Dimension of Yoga” ― Georg Feuerstein, The Deeper Dimension of Yoga: Theory and Practice

“When our mind works freely without any hindrance and is at liberty to ‘come’ or to go, we attain Samadhi of Prajna or liberation.  Such a state is called the function of thoughtlessness.  But to refrain from thinking of anything, so that all thoughts are suppressed, is to be Dharma-ridden, and this is an erroneous view.” ― Hui-Neng

The most efficient way to reach this state is width Japa meditation or the commercial version known as Transcendental Meditation (TM).  (2)  They base this process on using specific sound formulas called Mantras.  This form comes from the ancient Indian Sanskrit tradition.

The Benefits of Sahaj Samādhi

They do not base Sanskrit on meaning but on the energetic properties of sound.  These sounds are often used together in what we know as Mantras.  When you use the correct Mantra, it silences the internal chatter.  No wonder they call it bliss consciousness.  We enter a deep state of rest while the mind remains alert but silent.

It doesn’t matter which technique you used to reach this state.  It’s a spiritual technology everyone should learn.  When you enter the 4th state of Sahaj Samādhi regularly, you build a platform for other higher states of consciousness.  In addition, it lowers your heart rate and respiration, which refreshes the mind and reduces stress.

We didn’t skip the 5th state.  It’s the Shamanic Journey.  Michael Harner calls this state of awareness the Shamanic State of Consciousness (SSC).  You reach this altered state using an ancient technique that combines creative visualization and sound.  This process comes from ancient Shamanic traditions all over the world.  In this state, the brainwaves are also in the theta-wave area.

We want everyone to add the practice of Sahaj Samādhi to their daily routine and experience the 4th state of consciousness.  Here too, one can experience what Oneness is all about.  Don’t leave home without achieving it.  Find a Yoga practice that’s right for you.  You’ll be glad you did.

If you are an experienced practitioner of Japa or TM, we’d like to hear about your experience with the technique and its effects on your life.  If you have questions about the process or other comments, please don’t hesitate to contact us.

There are also introductory processes that can prepare you for Samadhi.  If you are new to meditation, try the basic two-step method.  It’s the foundation for most forms, including Japa and TM.

(1) Proof of Higher States of Consciousness, The fourth state of consciousness: the Thuriya Avastha https://pubmed.ncbi.nlm.nih.gov/8726124/ and https://worldwidescience.org/topicpages/s/sahaj+samadhi+meditation.html 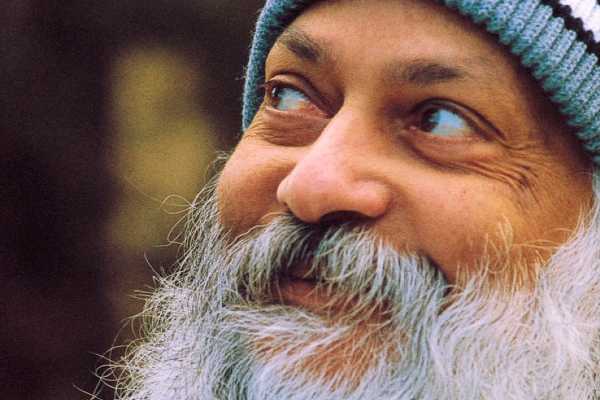 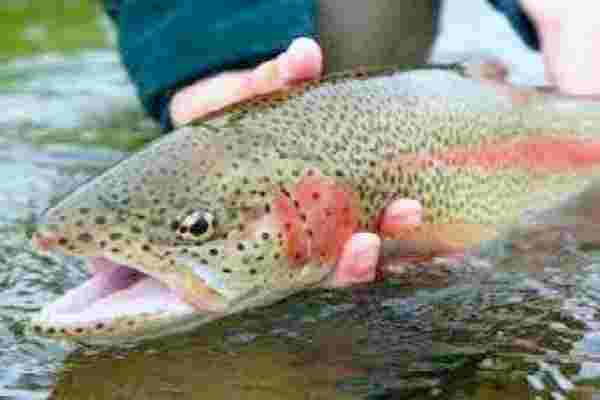 Behavior Modification — Program People To Behave Like A Trout