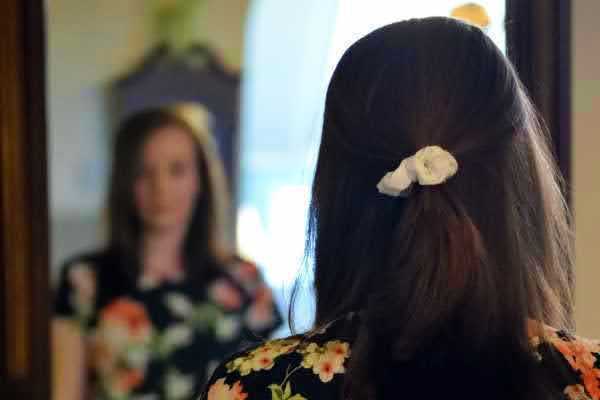 The Universe Look at Itself?

There are a variety of theories around our existence.  Could it be as simple as looking at a reflection in a mirror?  Are we simply the Universe trying to look at itself?

“You are an aperture through which the universe is looking at and exploring itself.” ― Alan Wilson Watts

Many ancient cultures built monuments to align with the movement of the sun and the moon.  These are physical representations of how the culture was focused on connecting with the Universe.  These structures are symbols of their importance to the culture.

Religions create what they call divinely inspired texts to provide “easy marketable” answers to the questions about existence.  They create tribes and a tribal mindset to promote these mythologies and superstitions.  But are the answers religion provides helpful, or are they just interested in creating paying customers?

Connecting with the Universal Mind

“The universal soul is the alone creator of the useful and the beautiful; therefore to make anything useful or beautiful, the individual must be submitted to the universal mind.” ―  Ralph Waldo Emerson

What is the mind?  Our minds do not exist between our ears.  It is much greater.  It can expand and reach other realities.  Our dream state is proof of the capabilities we possess but overlook.

Connecting with the Universe is what meditation is all about.  The use of Japa or Transcendental Meditation techniques puts you in direct contact with the transcendent level of consciousness.  Here there is only peace, serenity, and silence.  Much of the Universe exhibits this quality for a good reason.

“The calm mind allows one to connect with the inner self, the Soul, the very source of our being.  That’s where the music lives.  That’s where my music comes from.” — Clarence Clemons

Preexistence of the Soul

Some people believe we have given up our memory or knowledge of our prior existence.  The reason we’ve done this is to have an unbiased and unhampered experience in this time and space.

Along with this idea of prior existence as consciousness or Soul, several theories play out in religion.  Some believe the knowledge of preexistence includes the idea that we choose life situations.

In this scenario, we select specific situations in which to be born.  It’s the Universe looking at itself to experience particular life lessons.  We experience life from different perspectives, unaware we part of a “greater experiment.”

“The Universe is founded in consciousness and guided by it.  The final reality is Universal Consciousness.  The Supreme Consciousness is Omnipresent.  Its evolutionary powers pervade the entire Universe.  All processes of Nature are governed by the laws of this Absolute Force.” — Shriram Sharma

Some believe we are under the control of fate, and we live our following a specific blueprint.  It’s the essence of predestination (1), where we have no real choices.

Others see our life situations as chance encounters and experiences.  In this scenario, our lives are just random events, unplanned accidents of creation ruled by chaos.

Still, others see it as a kind of card game.  It makes life a combination of predestination and chaos.  Life deals us with a random set of cards.  We have some latitude on playing the hand, the choices are limited, but the game’s outcome is unlimited.  If this sounds familiar, it’s the conclusion presented by Forrest Gump in the movie by the same name.  His mother tells Forest, “life is like a box of chocolates; you never know what you’re going to get.”

“If there is a true universal mind, must it be sane?” ― Charles Fort

Another point of view from Eastern philosophy is that some types of meditation are the link between the human mind and the universal consciousness.  Many teachers talk about the 4th state of consciousness, pure awareness, as the connection point.

So, connecting with the Universe means mediation which puts us in direct contact with the infinite energy of the cosmos.  People who meditate regularly talk about the peace they feel from reaching this partition of awareness.  Several studies show that meditation is one of the best ways to reduce stress. 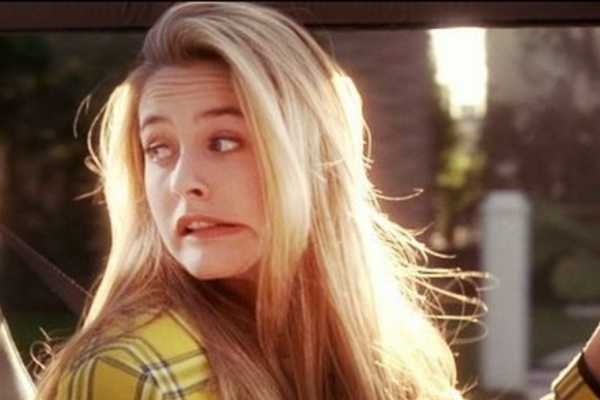 Some assert Near-Death experiences are the window that proves we possess knowledge of preexistence (2).  They use past life regression hypnosis techniques as proof of reincarnation.

There are also some other interesting theories about life aside from those in the mythology and superstition of religion.

What is it, something much more straightforward?  (3)  What if everything is a different level of consciousness, and it’s all of a great spiritual experiment.  Each entity has different challenges.  Are the experiments being monitored by a superior awareness, or will we all be given access to the results?

“The idea of a universal mind or Logos would be, I think, a fairly plausible inference from the present state of scientific theory.” ― Arthur Eddington

Most of these theories are vain attempts to explain why so many people are born into very challenging life situations.  Given the choice of an easy, uneventful life or a life full of challenges, which would you choose?

Would you choose a life of wealth and prosperity?  What about a life of fame and fortune?  Or would you prefer a more challenging experience?  There is no obvious answer.  No matter which philosophical position you favor, there’s no doubt we are a singular aperture of consciousness.

The question is, who is looking?  Is our consciousness unique, or is it part of the collective, universal principle of consciousness?  Are our lives merely the Universe looking at itself?  In that sense, connecting with the universal mind is “just becoming aware” of the link.

One of the biggest roadblocks to achieving the proper universal perspective is the emphasis on the tribe in our culture.  National boundaries, different religions, separate ethnic groups divide humanity into tribes.

“Spirituality is meant to take us beyond our tribal identity into a domain of awareness that is more universal.” — Deepak Chopra

The entities that control these groups do it because it allows them to communicate with and control them.  But, this doesn’t mean we should substitute a pluralistic blanket for the different cultures.  We should preserve individual cultural identities because they are a roadmap of humanity’s heritage.  Celebrating and championing your heritage is much different from using it as a means to create laws and regulations to control society.

“We often take for granted the notion that some people are insiders, while others are outsiders.  But such a notion is a social contrivance, that, like virtually every public construct, is a legacy of a primordial and tribal mentality.” — Jamake Highwater

The problem is with attempts to adopt a tribal worldview that dominates the culture.  Religious extremists don’t want religious freedom or equality, although that’s what they claim.   What they really want is religious domination of the culture.

Awareness of our Spiritual Shadow

Our consciousness is like a shadow.  We can see it more clearly when we have the light of perspective.  Gaining the proper perspective is a matter of self-observation.

We each possess four valuable tools for this great spiritual experiment.  Our toolbox comprises our analytical mind, intuition, body, and doorways to higher consciousness states.

However, everyone gets a unique set of tools and abilities.   We are all different, with varying intellectual and physical capacities.  Some people can access or slip into higher states more readily than others.  Your task is to use the tools you have to their fullest potential.  Why not try some of these tools for yourself?

“Throughout history, there have been many men and women who have chosen to imitate Jesus as he withdraws into the desert… To pass the time in the desert means to create a little emptiness and silence around us, to rediscover the road to our heart, to remove ourselves from the noise and external distractions, to enter into contact with the deepest source of our being, and our faith.” — Raniero Cantalamessa

In Conclusion — Connecting with the Universe

Connecting with the universal mind prompts us to move from the tribal mindset to a universal mindset.  Not everyone is ready for this transition.  Many people cling to belief in mythology and superstition.  However, using spiritual technologies is one of the best ways to help them leave behind these artificial concepts.

“The world is your real country!  Replace your local mind with the universal one!” ― Mehmet Muratildan

If you have comments, questions, or other resources/opinions, don’t hesitate to contact us.

Music as a Tool for Healing Mind and Spirit 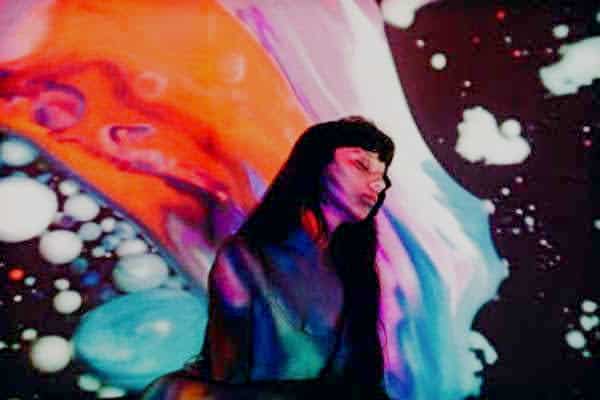 This Powerful Catalog Of Mantras And Sutras Will Expand Your Mind