The Afterlife or life after death is one of the core tenets of many religions.  But afterlife promises often contain both eternal rewards and eternal punishment. Whether you believe in the hereafter or not, the concept shapes our culture and our lives.


The Antidote to the Fear of Death?

There are many kinds of fear.  There is a fear of failure, rejection, abandonment, and loss of relationships, but nothing tops our existential fear of death.  Facing this insecurity brings about the existential crisis we know as the “dark night of the soul.” It can be a doorway to a spiritual awakening.  But religion turns these fears into a cash flow jackpot.

The fear of death is one of the first major questions we have. Children as young as two years old ask what happens when we die.  Many philosophers call this our existential fear.

It’s that moment we realize all things die, including us.  Our existential fear of health prompts us to seek answers.  This innate fear should stimulate our spiritual quest. That’s when some religions step in with the antidote to the fear of death they call heaven.

The idea of our awareness, consciousness, or spirit body living on after our physical death transcends many philosophies and religions. Some call it life after death, later life, or the Afterlife.  Most variations of this concept are mutually exclusive to a specific religious paradigm.  That means the life after death benefits have certain conditions.

Joseph Campbell calls the impetus of this anxiety the Hero’s Journey.  It is that part of human nature that awakens when we grasp the reality of our eventual demise. If we face our existential fear of death, we can learn how to make our lives meaningful.

With the Afterlife for sale from so many religions, it’s hard to pick the right one.  Luckily, most people who are a part of religion don’t have to pick one.  They get born into their faith.  So, children and the vulnerable rarely have a choice.   Sometimes the beliefs about “life after death” are an integral part of beliefs or creed.

Love The Hereafter or The Afterlife Promises?

Not surprisingly, many religions use the life after death concept as an effective recruitment and retention tool.  However, the Abrahamic faiths surpass others in their rebranding efforts.  The sale of this concept is big business and has been for centuries.  It is recession-proof.

Depending on your beliefs, you can receive a range of rewards. It all depends if you meet certain conditions for the hereafter plan. If you can qualify as a believer, you get to go to heaven.  You want to stay in good standing or fear losing your place in heaven.  Another thing you can do is put heaven on the “layaway plan.” Yes, you can pay “indulgences” to buy your way to eternal life.  Just remember, if you aren’t a believer and follower, eternal punishment awaits you.

In most cases, the belief in a life after death presupposes two other mystical realms, Heaven and Hell.  After all, you can’t have a life after death if you’ve nowhere to go.  Sadly, we are all going to Hell in someone else’s religion.

Afterlife or life after death beliefs fails to provide an effective antidote for fear of death.  It merely substitutes the fear of death; for fear of Hell.   You must submit to the belief system’s tenets if you want to get the benefits when you die.

The three largest religions by population are Judaism, Christianity, and Islam.  Together they boast over 4 billion followers.  Today, there are over 10,000 versions of these themes.  They couldn’t sell life after death if it were not for the concept of Hell.

With the Afterlife or life after death for sale, they could leverage both rewards and punishment. It is another fear-driving idea from the ancient mystery religions of Egyptian, Babylonian, Persian, and Assyrian. Here we find the concepts of Hell, demons, and several other things to keep fear high.

The primary goal of these systems is to generate income.  The Catholic Church is the wealthiest entity on the planet, with more material wealth than most countries. Selling afterlife promises was a brilliant idea. It provides an antidote to the fear of death, thus becoming the best all-time cash flow generator.

How rich is the Catholic Church?  It holds an estimated net worth is over 400 billion dollars, including cash, real estate, precious metals, and art.  The best part, there are no customer complaints or refunds.

Questions About Afterlife or Life After Death Beliefs

The concept of eternal existence is a core tenet of many religions.  It often contains both the promise of eternal reward and eternal punishment. Whether you believe in such theories, the concept shapes our culture.  You must decide for yourself if it is a viable antidote or just substituting one fear for another.

With the hereafter on sale from so many religions, it’s hard to pick the right one.  You know, we are all going to Hell in someone else’s religion.  Are you buying the antidote to the fear of death, or is it just an easy answer to a more complicated question? 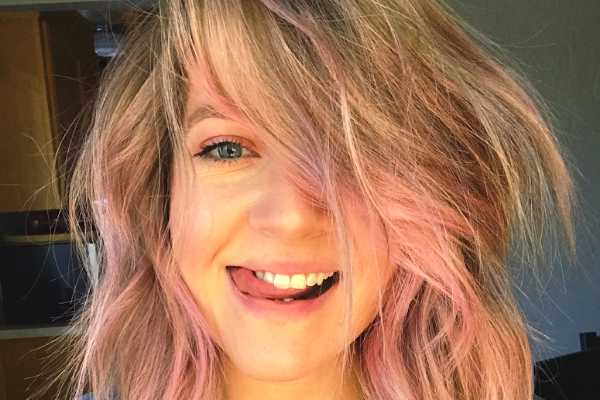 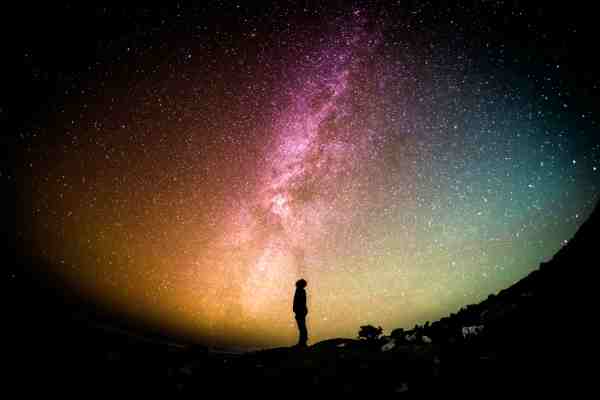 We Are The Cosmos Made Conscious — The Observer 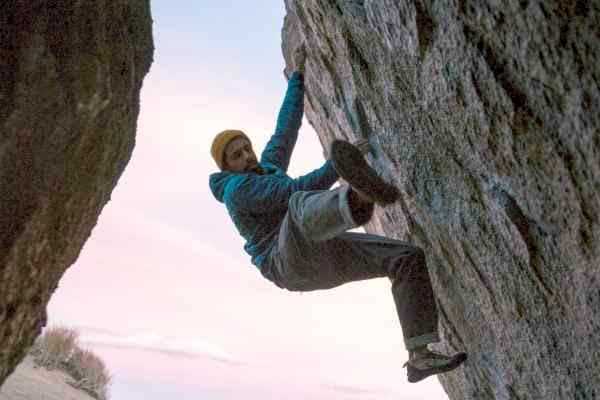 The Wall Preventing Your Spiritual Growth is Belief ― Obstacles of Faith