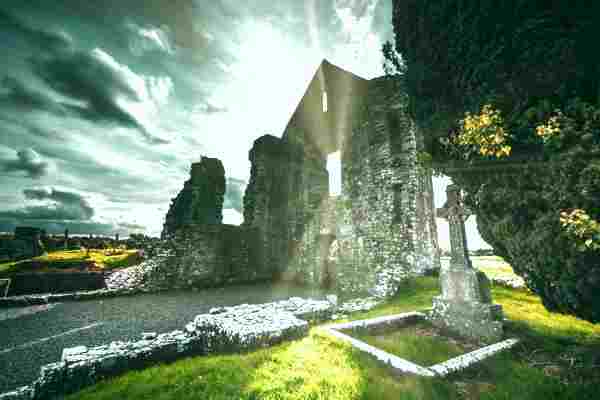 God is the most powerful metaphor in our modern culture.  It means many things.   How does this concept affect your life?


One cannot question the concept of God in many cultures.  When you do so, it brings their entire belief system into question. It’s a crime punishable by death in some parts of the world.  So, let’s be brave and discuss the word, God.

The term God has made a tremendous mark on society.  No other word has created such division and sparked such violence.  Speaking or making jokes about God would be a severe crime in some cultures.  It is against the law in some cultures to draw a picture of their imaginary friend. Speaking of God as a metaphor or analogy for the transcendent is taboo.

Still, the question remains; are gods metaphors created to describe forces we do not understand or do they exist as some kind of living entity?  Historically, when bad things happen, it’s because God allowed it.  The insurance industry calls natural disasters like floods, hurricanes, and tornadoes “acts of God.”

“Gods are metaphors transparent to transcendence. And my understanding of the mythological mode is that deities and even people are to be understood in this sense, as metaphors…” ―  Joseph Campbell

God is the Most Powerful Metaphor

The best place to start this discussion is with the Abrahamic religions (1).  These are religions of Semitic origin, including Judaism, Christianity, and Islam.  These are the most popular religions with over 3 billion members. So, they have a critical mass effect on many cultures.

That means even if you aren’t a follower, you are still very much under their influence.  There are three ways to approach the subject of God; faith, experience, and reason.  Some people choose one, and many use all three. That’s because the word god is the most misused and overused explanation.

Today Western organized religion has over 10,000 versions.  Beliefs among them differ depending on the sect and the teacher.  Each of these has its interpretation of the doctrines and higher power.  These religions aren’t new.  They are the rebranding and combining of Egyptian, Babylonian, Persian, and Assyrian mystery religions.

However, followers of the world’s most popular religions don’t use God as an analogy.  Instead, they treat this term as a factual entity.   But, it doesn’t happen by accident. It’s an essential building block in establishing mythology and superstition as facts.  They use self-hypnosis techniques to overcome your ability to use common sense.

The need to believe overpowers your ability to weigh facts.  When myths become fact, those in control of the programming can instill beliefs, behaviors, or values.  It makes the word God the most powerful metaphor on the planet.

“The scriptures present a God who delights in genocide, rape, slavery, and the execution of nonconformists, and for millennia those writings were used to rationalize the massacre of infidels, the ownership of women, the beating of children, dominion over animals, and the persecution of heretics and homosexuals.” ― Steven Pinker, The Better Angels of Our Nature: Why Violence Has Decline

Many people live in cultures where religious indoctrination is part of the social structure.  The dominant religions use self-hypnosis and group hypnosis to cement people into their systems.  They adopted these brainwashing techniques from the ancient mystery religions along with their mythologies and superstitions.  These techniques are the bedrock of the recruiting and retention practices of the Abrahamic paradigm.

“Man’s inhumanity to man will continue as long as man loves God more than he loves his fellow-man. The love of God means wasted love. ‘For God and Country’ means a divided allegiance — a 50 percent patriot.” ― Joseph Lewis

What happens when we elevate an imaginary being above the people and the planet?  That is obvious.  Organized religion is at the root of man’s crimes against man.  It seems to contradict the message that the creator wants us to love one another.  Instead, we use various forms of mythology to excuse hate, which is the most apparent tangible effect of the most powerful metaphor.

When The Word God Becomes Meaningless

“The most abused word in the language of man is the word, God.  The reason for this is that it is subject to so much abuse. There is no other word in the human language that is as meaningless and incapable of explanation as is the word ‘God.’ It is the beginning and end of nothing. It is the Alpha and Omega of Ignorance.” ― Joseph Lewis

Since God can mean anything, it becomes the reason and excuses the exercise of hate.  The word God becomes the excuse to commit unspeakable acts of violence. Their interpretation of what God wants becomes the justification for racial, ethnic, and religious genocide. It’s the reason for gender discrimination and subjugation.  Knowledge is the enemy of ignorance.

“It has as many meanings as there are minds. And as each person has an opinion of what the word God ought to mean, it is a word without premise, without foundation, and without substance. It is without validity. And it is all things to all people and is as meaningless as it is indefinable. So, it is the most dangerous in the hands of the unscrupulous and is the joker that trumps the ace. It is the poisoned word that has paralyzed the brain of man.” ― Joseph Lewis

‘
The best thing about metaphors can express any meaning we choose. There are over 2,000 different supreme beings and almost 50,000 variations on this theme.

When you overuse any word, it becomes meaningless, and it applies to the word God.  Semantic satiation makes the word God confusing, divisive, and volatile all at the same time.  As a figure of speech, it becomes an adjective to qualify statements. It’s a term for something we infuse with any meaning.

The meaning is often contradictory and unsupportable by logic or reason. It’s the reason many religions have priests, ministers, and clergy.  Teachers are necessary to explain the jargon and create arguments to support the illogical assertions.

“The fear of the Lord’ is not the beginning of wisdom; It has made man a groveling slave; it has made raving lunatics of those who have attempted to interpret what God ‘is’ and what is supposed to be our ‘duty’ to God. It has made man prostitute the most precious things of life—it has made him sacrifice wife, child, and home.  ‘In the name of God’ means in the name of nothing — it has caused man to be a wastrel with the precious elixir of life because there is no God.” ― Joseph Lewis, An Atheist Manifesto

Our most potent motivator is fear.  Our fears become our limits.  These limitations keep us from questioning the boundaries.  So, we become comfortable living our life in a dualistic framework.  Faith becomes the trap for our intellect.  It is a worldview without validity, and it prompts followers to protect their God with violence.  Sadly, it is often necessary for believers to resort to violence. God is the most convenient excuse for harmful behavior.

Overall, this manifesto is a bold statement against the concept of theism and for a humanist approach.

Humanism is not a religion (2). Instead, it’s a philosophy emphasizing critical thinking and compassion.  This philosophy has three guiding principles.

The catalog of ancient methods for exploring consciousness is what we call spiritual technologies.   They are a collection of processes to develop the potential of the mind, body, and spirit.   They offer us ways to expand awareness and reach higher states of consciousness.

Point of fact, the believers and followers of one God often treat the Gods of other belief systems as metaphors.  So, in reality, God is the most powerful metaphor, which becomes just an excuse to exercise for acts of human greed, bias, and prejudice.  So, what do you think?  So, are gods metaphors to explain away things we don’t understand or are they actual spiritual entities?

Register on our site to get access to free material and discounts for training. 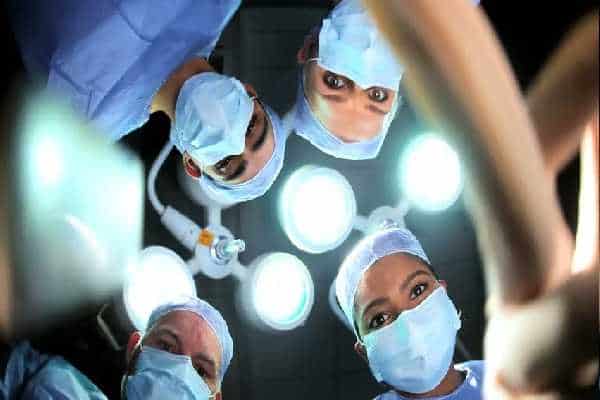 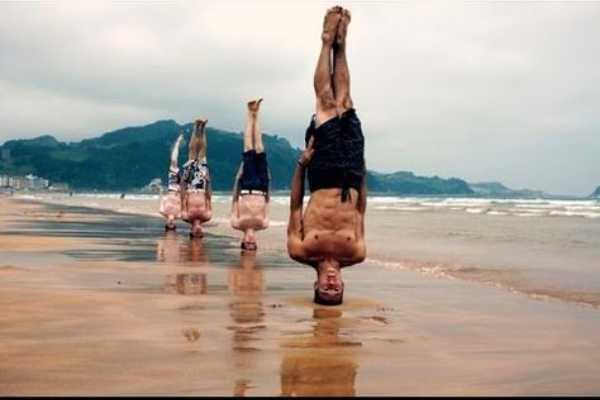