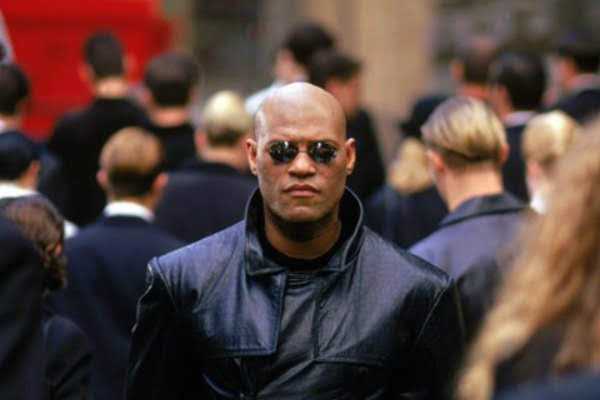 You have to understand, most of these people are not ready to be unplugged. And many of them are so inert, so hopelessly dependent on the system that they fight to protect it. — Morpheus, The Matrix

What is the Matrix?

The system is the dominant cultural narrative.  Abrahamic religions (1) of Christianity, Islam, and Judaism control this narrative.  They have a combined membership of nearly 4 billion members worldwide (2).

Even if you are not a follower of this mythology, you still feel the effects of its reach.  It makes its way into governments and infects the laws of the land with its racial, ethnic, and religious prejudice.  It promotes discrimination of people and gender.  It justifies harmful behaviors with its bias and prejudice.

The system certainly includes beliefs about yourself and reality.  They teach you to protect what they tell you. Indoctrination begins at an early age.  The brainwashing continues weekly.  Now you reject anything that contradicts the narrative they sell. This is why unplugging from the cultural narrative is difficult.  But, if you are reading this, maybe you are.

Are You Ready to Unplug From The Matrix?

Your beliefs about reality are simply one symptom of the cultural narrative.  Your self-worth and identity are also tied to the system.  They program you to believe you are worthless and doomed unless you are a believer, servant, and follower.

When religion becomes your identity, you become susceptible to groupthink manipulation tactics.   This is why you fight to maintain the contradictions, bias, and prejudice of the mythology.  And, as long as you do so, you will never be ready. But, the mythology is nothing more than analogies, metaphors, and word pictures. 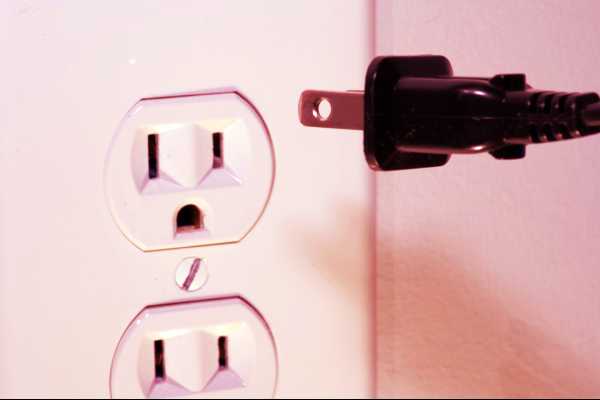 That’s why it’s so important to question the cultural narrative. The cultural narrative uses some innocent communication tools. These tools include analogies, metaphors, word-pictures, and stories.  We use these tools to help us talk about things when we don’t have a direct reference to the subject matter.

An analogy infers that if something is similar in some respects, they probably agree in others.  And, so it compares things to show a similarity.  It’s an effective selling tool.

For example, the operation of a computer presents an interesting analogy to the working of the brain. So, the analogy goes something like this. Computers work just like our brain does.  This becomes an image or word-picture making the analogy easy to remember.

Analogies play a significant role in problem-solving, decision making. They help us understand concepts. They even affect our perception, memory, creativity, emotion, explanation, and communication. Analogies help us with basic tasks such as the identification of places, objects, and people. For example, in face perception and facial recognition systems. Some argue that analogy is at “the core of cognition”.

But, analogies are not factual. An analogy is an attempt to convey a concept or idea through a metaphorical word in place of something else. For example: “Her eyes were like glistening jewels”.  This makes it ripe for confusing myths with facts.

A metaphor is a figure of speech that constructs an analogy between two or more things or ideas.  When the underlying premises are understood as a metaphor, then it is a valid tool for comparison.

Many people believe the real purpose of spiritual stories is as a metaphor.  It’s a way of describing the unseen powers of reality.  So, God is a reference for the transcendent.

Mistaking metaphor for facts is one of the main tactics religions use to keep you plugged in.  So, learning to see them as metaphors is a major step toward unplugging from the cultural narrative.

A simile is a combination of metaphor and subtle type of analogy. It is a figure of speech that compares things to infer something.  The simile is a tool to infer or project an idea without being direct.  The most common use of with the words, “as” and “like”, but it can use any connecting term.  For instance, “he’s acting like Mr. know it all”.   Here we have an ad hominem attack as a simile.

What’s important is not to confuse analogies, metaphors, and word-pictures with facts.  Get ready to unplug and see facts from the fiction.  The fact is, these are all simply fictional representations. By the way, many see the “Matrix” as an analogy, a metaphor for religion.  Some people think the Matrix is a documentary of sorts.  Perhaps it’s a literal reference.

Help us show others how to expand their awareness and learn to see through the madness. Help us spread the teaching the spiritual technologies.

Unplugging From the Cultural Narrative

Spiritual technologies are tools for exploring consciousness.  They result from generations of research by cultures around the world. These processes stand up to the test of science. They are repeatable and measurable.  Everyone who can follow a process can use these tools. We call the practice of these processes spiritual exploration. 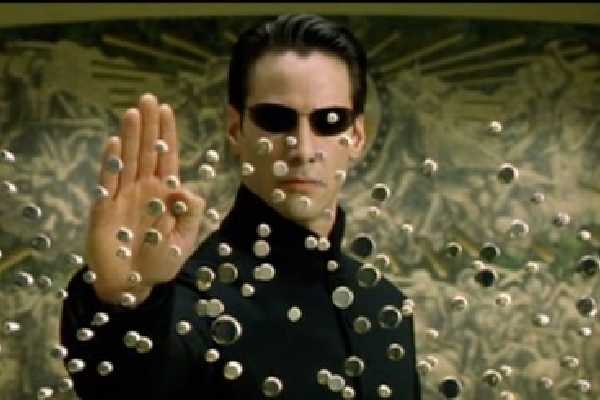 You can list these tools in several ways. Some fall into more than one group.   We like this simple method of grouping.

The first group is several analytical tools to enhance critical thinking. The Enneagram Personality Profile is the first tool of our blended learning process. This tool provides insight into the mechanisms of ego, personality, and instinct. Logical reasoning, spotting logical fallacies, and logical axioms. These are the three major tools of logical reasoning. This helps you to avoid common mistakes in assessing information.
Next, a research tool we call Comparative analysis.  This is a process to help us explore and compare belief systems.  This process is a scientific process form of comparative religious studies. Together these analytical tools give a solid foundation of common sense thinking. They sharpen your ability to discern facts from fiction.

Seated meditation is the heart of most spiritual practices. This includes a wide range of meditation techniques. It starts with Beginning Meditation and Mindfulness Meditation. It progresses to more advanced forms like Japa Meditation the Siddhis of Patanjali.

This is another foundational element that strengthens the mind-body connection. Moving meditation is also to our health and wellness.  This progression includes several methods of energy collection. Here we teach Forest Bathing, Qigong, and Tai Chi. It also includes more contemporary processes for grounding, like Tree Grounding and Sun Gazing.

Pathways for expanding awareness include a variety of tools. This group includes practical tools like the spiritual journal and automatic writing. Here we introduce lucid dreaming, the Shamanic Journey, or Guided Meditation. There are also techniques for third-eye awakening and soul memory awareness.

Healing practices are the last group.  This branch includes Pe Jet, Reiki, and Shiatsu.  Self-care is an important element of this group. It is vital for normalizing our inner work and maintaining our health and wellness.

You can use these tools for unplugging from the cultural narrative.  This isn’t their primary purpose, but it is is a positive side-affect.

Interested in spiritual exploration?  Check out the blended learning process at the core of our teaching process. It reflects what Joseph Campbell called the Hero’s Journey (3).  Our learning options include both face-to-face and virtual learning sessions.  Please consider donating and supporting our mission. This helps others learn the knowledge for developing their path.

Your eyes only see what the mind is prepared to comprehend
How To Avoid Group Hypnosis Control
Are All Great Sages Teachers of Hermetics?