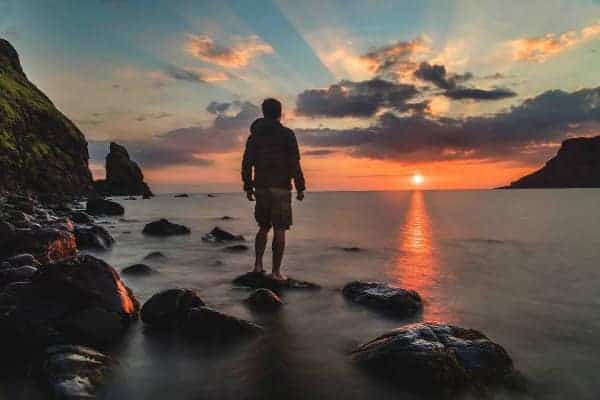 Mr. Novella’s definition is an excellent way to define someone with common sense and a healthy mind.  Learn how you can develop this skill set no matter what you believe.

Almost everyone you talk to would agree with the above statement about a skeptic. Even those involved in religion would agree, that is, as long as they can qualify what they think is reliable evidence.  It’s why learning to question things is also prudent.

A healthy skeptical outlook differs from being a cynic.  A cynic is someone with a cynical or pessimistic attitude concerning everything.  Being skeptical is not an attitude. It is the philosophy of questioning things.  On the other hand, a skeptical mindset is being open-minded but also validating the evidence.  Here is the best way to gain and maintain this perspective:

Eliminate or at least reduce your exposure to groupthink manipulation tactics. It’s mind-control propaganda that you will find on religious and political TV, radio, and social media.  It is the first strategy but is often the most difficult to change.  The reason they are so hard to eliminate is they are habit-forming.

For help with this process, see how you can use the habitual mind to create positive behaviors.  There are eight specific tactics you can employ to make these kinds of changes.  Some people find it easier to reduce rather than eliminate.  But, propaganda in any dosage is harmful. 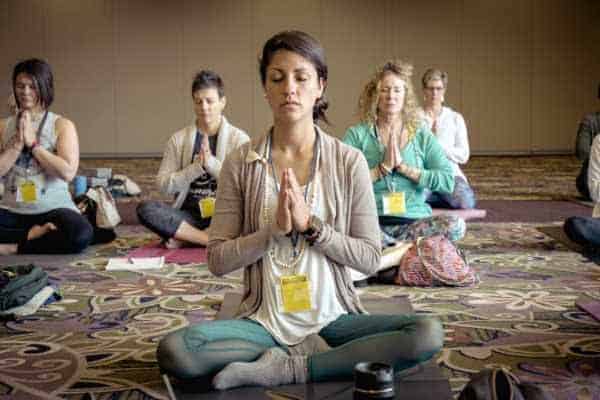 Add elements of self-care to your daily routine.  Self-care isn’t selfish if you do it in moderation.  Being good to yourself is a healthy mindset for the spiritual explorer.  And, it is just as important as the other tips.

It is stressful to change your routine and eliminate harmful things.  So, adding positive self-care elements will help fill the space and reduce stress.  It is a beneficial strategy when going through a significant life change like moving, changing jobs, and losing a loved one.

Use the scientific method to determine fact from fiction.  Enhance your critical thinking skills. Study and use the toolbox of logic, including logical reasoning, spotting logical fallacies, and the truth-seekers axioms.  These mental tools will help you avoid many common pitfalls of a culture immersed in religious dogma and commercialism.

It’s essential that you use reliable, unbiased sources for research. So, first, find sources outside the paradigm you are targeting for your investigation.  Sources that support the paradigm tend to be biased.

4) Strive to be a Freethinker

Develop the skills of a healthy mindset.  Become a freethinker.  Learn how to see things from all angles.  Question everything.  Learn to apply the scientific method to your everyday thinking.

A Skeptical Mindset And the Scientific Method

“A skeptic is one who prefers beliefs and conclusions that are reliable and valid to ones that are comforting or convenient, therefore rigorously and openly applies the methods of science and reason to all empirical claims, especially their own. A skeptic provisionally proportions acceptance of any claim to valid logic and a fair and thorough assessment of evidence and studies the pitfalls of human reason and the mechanisms of deception to avoid being deceived by others or themselves. Skepticism values method over any particular conclusion.” — Steven Novella

It’s a friendly way of saying that all hypotheses and claims need to stand up to rigorous scientific processes and verifiable evidence. However, one should be on guard.  Learn to spot the inconsistencies. The true meaning of skepticism has nothing to do with doubt, disbelief, or negativity.

Skepticism is applying reason and critical thinking to determine validity.  It’s the process of using valid data to formulate a conclusion, not looking for things to support an opinion.  It’s the basis of the scientific method. 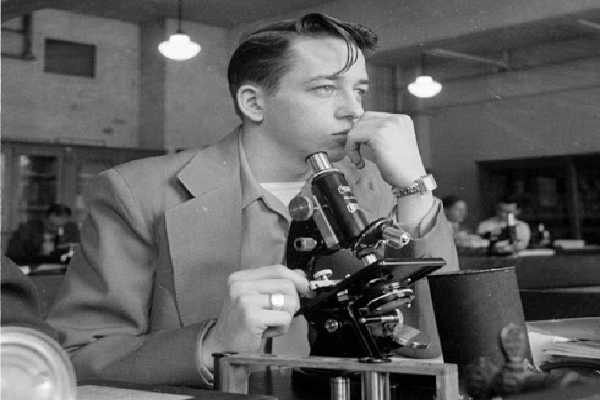 Science doesn’t care what you believe. It’s concerned with what it can prove. The scientific method involves investigating phenomena, acquiring new knowledge, or correcting and integrating previous knowledge. To be scientific, a form of inquiry must use empirical or measurable evidence to base conclusions. We can describe this process in six steps:

These Six Steps either confirms the hypothesis or leads to other questions.  Making good observations is also essential to developing other science process skills: communicating, classifying, measuring, inferring, and predicting. An open-minded skeptic is a Freethinker guided by Logic.  It’s one of the main characteristics of an overall healthy mindset.

The New Skepticism, described by Paul Kurtz, is scientific skepticism.  Science is the basis for the mindset of the spiritual explorer.  It prompts us to question everything, including the social and economic structures of society.

Philosophical skepticism deals with our ability to claim knowledge about the world’s nature and how we perceive it.  Philosophical skepticism stretches science to the limit and then, using inductive reasoning, proposes possibilities about what the evidence could mean.  It is a form of skepticism that uses intuition.  Albert Einstein is one of the pioneers of this kind of thinking that uses intuitive thought to develop hypotheses that stretch our understanding of reality.

Religious skepticism is a narrow bandwidth of criticism that treats one specific religion as correct while questioning the authority of other points of view.

They apply their skepticism to sources that threaten their mythology and superstition.  They treat anything that contradicts their paradigm as unreliable. Thus, anything that points out the errors, contradictions, or fallacies of their texts or teachers is an unreliable source.  It also applies to sources of any otherwise scientific sources or processes.

“Briefly stated, a skeptic is one who is willing to question any claim to truth, asking for clarity in definition, consistency in logic, and adequacy of evidence. The use of skepticism is thus an essential part of objective scientific inquiry and the search for reliable knowledge.” — Paul Kurtz

“Religious intolerance is an idea that found its earliest expression in the Old Testament, where the Hebrew tribe depicts itself waging a campaign of genocide on the Palestinian peoples to steal their land. They justified this heinous behavior on the grounds that people not chosen by their god were wicked and therefore did not deserve to live or keep their land. In effect, the wholesale slaughter of the Palestinian peoples, eradicating their race with the Jew’s own Final Solution, was the direct result of a policy of religious superiority and divine right. Joshua 6-11 tells the sad tale, and one needs only read it and consider the point of view of the Palestinians who were simply defending their wives and children and the homes they had built and the fields they had labored for. The actions of the Hebrews can easily be compared with the American genocide of its native peoples – or even, ironically, the Nazi Holocaust.” ― Richard Carrier, Sense and Goodness Without God: A Defense of Metaphysical Naturalism

Many people see religious skepticism as a form of “apologetics.”  It’s a strategy for explaining away the inconsistencies of Abrahamic religious doctrines.  It presents skewed and misleading data to substantiate claims. 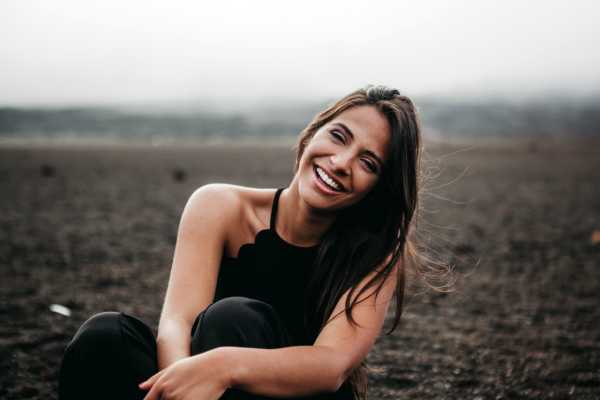 So, are you on board with this method of seeking spiritual truth? It’s open to everyone, no matter what you believe.  All you need to do is engage in activities that foster a healthy mindset.

Thankfully, you don’t have to believe in religion to engage in spiritual exploration.  It’s very different from religion.  It’s the opposite.   Developing a skeptical mindset is a result of enhancing your critical thinking skills. Learn to approach each subject with an open mind, a beginner’s attitude, and healthy skepticism.  It’s just one component we recommend you include in your spiritual toolbox.

Spiritual technologies are methods for exploring human consciousness; they comprise a diverse body of practical mental tools.  You can use these tools to develop your potential,  expand awareness, and reach higher states of consciousness.

How to Start Your Spiritual Journey ― The Spiritual Explorer Guidebook

God is a Metaphor For the Transcendent