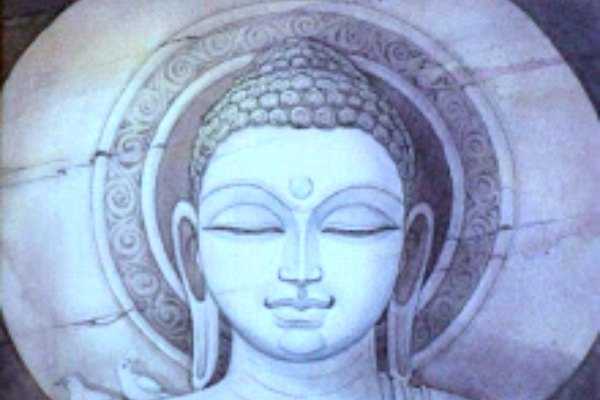 Being pro-facts does not make you anti-religious. Some religious traditions are helpful. They preserve and protect the tools of consciousness development.

Being in favor of facts does not mean we are anti-religious. We are thankful for the traditions preserving the teachings of ancient spiritual technologies. Some religions have been storehouses for this knowledge. It is these insightful researchers that give us this important legacy.

I am pro-facts not anti-religious.  In fact, I am thankful for the traditions preserving the knowledge of consciousness development tools.  We find that many ancient cultures center on the research of consciousness.  To communicate this knowledge, they use stories.  These stories became myths and eventually some myths became religions.
So, we should not discount the wisdom within the stories of Krishna, Mythra, Apollo, Zeus, or Jesus.  The analogies and metaphors within these mythologies point us to the transcendent. They implore us to create our own path using those tools that expand awareness and consciousness.
— Guru Tua 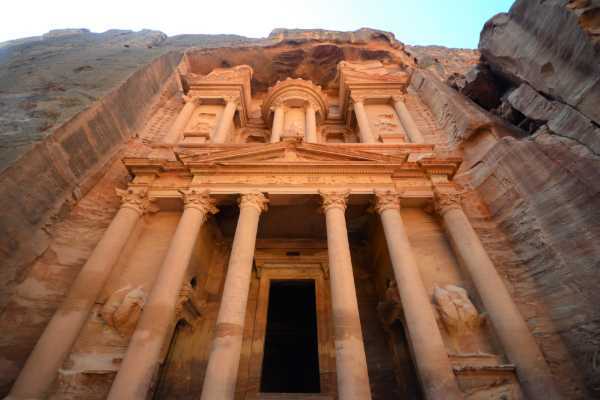 It is important to distinguish between the traditions that provide tools for development and those that promote mythology and superstition.   We must understand that myths and stories are examples to show us how to create your own unique path.

One way to tell which traditions are healthy and which are not is by testing it with hard sciences and logic. The scientific method is one that favors using facts on which to base conclusions.  Using analytical tools is essential for a well-rounded spiritual path.  They help you determine fact from fiction.  And, so they help to keep you on the path of personal development instead of becoming distracted by superstition.

Everyone has their way of awakening.  And, each of us has spiritual gifts to aid in this quest.  These gifts are sleeping in our DNA.  So, waking these gifts is the key.  It sets our spiritual walk into motion.  It opens our minds to new potentials.

Accessing these gifts was the central goal of many ancient cultures.  And so, we benefit from generations of research.  The results are a set of powerful tools anyone can use. We call these tools spiritual technologies.  These are sound methods for expanding awareness and exploring consciousness.  If you want to know how to develop your consciousness, you use these tools.

Above all, these tools stand up to the test of science. They are repeatable experiential phenomena. And, higher states of awareness also have unique measurable physiological signatures. They differ from the basic states of consciousness waking, sleeping, and dreaming.  These processes do not require belief in a religion.

This doesn’t mean these processes make you anti-religious. It has nothing to do with what religion you believe, or don’t believe in.  It’s like baking a cake.  It takes the right ingredients in the right order in the right proportions.  If you put it together properly and bake it at the right temperature, the result is something delicious.

All you need to do is follow the process.  For the most part, these tools come from Eastern traditions.  This is probably because their focus is on developing human potential.  They learned how to develop consciousness by conducting research.

Other researchers use a similarly eclectic approach.  For example, Gurdjieff’s approach was to adopt what is already proven to be effective.  After all, human physiology hasn’t changed in thousands of years.  So, the work of the ancient pioneers stands the test of time.

Spiritual technologies are tools for expanding awareness and investigating higher states of consciousness.  They result from generations of research by cultures around the world. These processes stand up to the test of science. They are repeatable and measurable. They do not require belief in religious doctrine.  So, everyone who can follow a process can use them. We call the practice of these processes spiritual exploration.

There several ways to list these methods. One simple way is to divide them into four major groups.

Turns out exploring consciousness, develops your consciousness.  It’s like exercise for the mind.  Consciousness development has nothing to do with religion. But, if you are not anti-religious, this doesn’t mean you should be tolerant of harmful religious doctrine.  Unfortunately, the three most popular religions in the world are the home of the most harmful bias and prejudice.   They justify everything from discrimination to genocide.

The problem of religion is magnified when their superstitions become laws and regulations.  Everyone is entitled to have their imaginary friend or imaginary enemy. But, you should not try to make mythology and superstition the laws that govern others.

So, being pro-fact not anti-religious means you know the difference between tools and superstition.  It means we base decisions on evidence rather than mythology.