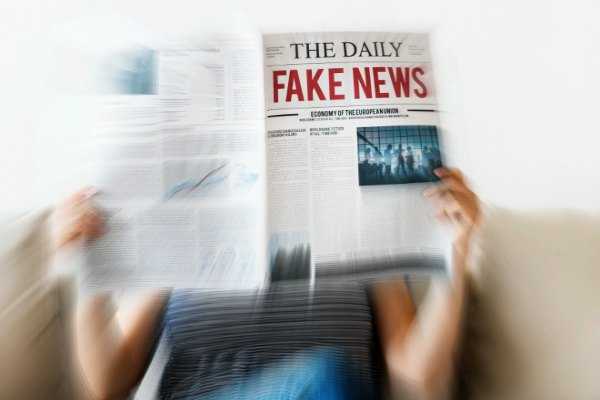 Learning how to spot logical fallacies is the best way to guard against being manipulated.  Use these powerful mind hacks to help you avoid the misleading tactics found in religion and politics.

Arguments sell ideas.  Ideas can set us free, or beliefs can imprison us.   Identifying the most common fallacies will help you avoid many pitfalls.  It will keep you from buying into spurious and invalid claims and arguments. A logical fallacy is a tactic of persuasion.

As mentioned above, spotting an illogical argument is a valuable life skill.  So, we’ll take you through some examples.  It will help you see these tactics.

What is a Mind Hack?

Mind hacks are practical and easy-to-use methods that access the powers of the mind.  These are among the most powerful tools that take advantage of different aspects of the psyche.

This list of mind hacks is just one of the tools which will enhance your critical thinking.  We recommend two other logical tools: logical reasoning and the truth-seekers axioms.  Together they provide a mental inoculation against a host of harmful things.

To be sure, these analytical sciences do not have all the answers. Yet, these sciences provide tools to identify fact from fiction.  This list isn’t exhaustive.  It contains the ones you’ll encounter the most.

Spotting logical fallacies is the best way to guard against the two propaganda tools groupthink manipulation.  These tools of social manipulation aren’t new.  Self-hypnosis and group hypnosis date back to the beginning of civilization in Assyria and Babylon.  This programming is prevalent in our modern culture.  This propaganda shows up in many kinds of media.


Another point to remember is that these false arguments only when they are not challenged.  So, by all means, when you encounter these tactics, challenge them.  When you point out their errors, it takes away their false power.  Otherwise, they continue to use them, which is a slippery slope leading to further deceptions.  We’ve seen this happen in broad public debates.  When a bully uses a false argument and gets away with it, they use it repeatedly.  Not because the argument is convincing but because you accept the fallacy.

This is misrepresenting someone’s argument, thus making it easier to attack.  Here we see exaggerating, misrepresenting, or fabricating an argument.  By distorting the other person’s statement, it’s easier to present your position as valid.  This kind of dishonesty serves to undermine rational debate.

For example, “A” says we should put more money into health and education.  “B” responds by saying, “A” hates our country.  He wants to leave it defenseless by cutting military spending.  In the above example, “B” misrepresents what “A” said.  Then fabricates assumptions.  This follows a similar tactic to the slippery slope tactic below.

This fallacy asserts that if  “A” happens, then “Z” is the consequence.  Therefore, we should not allow “A” to happen. The problem with this reasoning is that it avoids the factual basis of the connection between the assertion and the consequences.  Instead, it shifts attention to the baseless extreme hypothetical result. The merits of the original argument are then tainted by unsubstantiated conjecture.

Example: Rod says to Emily, if you believe in climate change, then the policies it requires will destroy our way of life. Consequently, destroying our entire country, and we will die, destitute, and homeless. In this example, we see how Rod attaches unsubstantiated conclusions to climate change.

Presuming the argument’s substance is invalid because of the facts’ poor presentation. Few things are more frustrating than watching someone argue a valid point with poor logic and presentation. In many cases, a debate is won not because the victor is right but because they are better at debating.  They are better at presenting a compelling argument, even if it is completely wrong. No example necessary.

Example: Bertrand claims that God exists and is sitting on a throne in another dimension. Since we cannot disprove it, it must be true. Similarly, Bertrand claims God wrote a book, and because we cannot disprove that God didn’t write it, it must, therefore, be true.  This is an Argument from Ignorance. This is the assertion that their conclusion is right because there is no evidence to prove it is false.  Don’t fall for this.   The burden of proof is always on the person claiming the existence of something.

Ad Hominem is Latin for “to the person.” This is a tactic where one attacks the character or personal traits instead of engaging with their argument. Ad Hominem attacks can take the form of overtly attacking somebody, or more subtly casting doubt on their character. The result of an ad hominem attack can be to undermine someone without having to engage with their arguments. 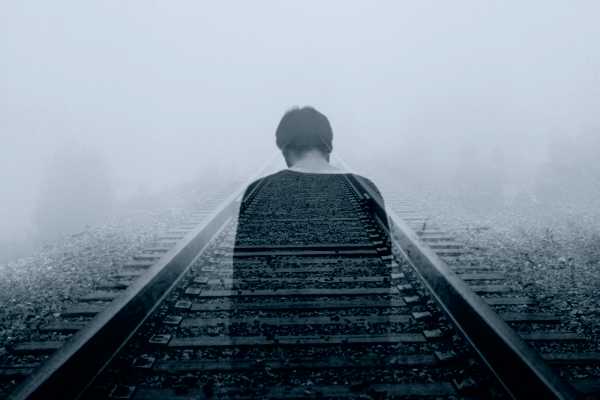 Logical Fallacy Ad Hominem is becoming a common tactic in politics.  Discrediting the person is always a distraction from the substance of other arguments.

For example, calling someone a demeaning name when addressing them, “She’s bad.” Using repetition works.  Even if this slander has no basis, the ordinary person will associate “she’s bad” with her, whoever she is, regardless if she’s done anything wrong. You would think this simple tactic would be too transparent to work, but sadly it still does. Re-watch the Presidential debates of 2016 in the United States.

Essentially they are saying they don’t understand the argument or the facts.  So, because it’s too complicated, it can’t be valid. Some scientific subjects can be complicated. Subjects like biological evolution, for example. To understand how it works, you need more than a passing knowledge of several fields of science. So, claiming something is not true because you don’t understand it is a fall-back strategy. When one does not understand the subject matter’s complexity, they assume it must be false.

Example: Kirk draws a picture of a fish and a human. He asks Richard if he is stupid enough to believe a fish can become a human. He says this can’t happen by chance. Note, this example also incorporates an Ad Hominem attack. It implies Richard is stupid to give credence to the theory of biological evolution. Nice going, Kirk!

A loaded question is asking something which has a built-in assumption. In this way, you cannot answer the question without appearing guilty of something. The loaded question fallacy is effective in derailing rational debate. This is because of their inflammatory nature. The recipient of the loaded question feels compelled to defend themselves.

Example: In a verbal sidewalk debate, Phillip asks Ron, Have you had sex with our teacher all you want? No matter how Ron responds, he appears guilty. If he replies no, it sounds like an admission that he has had sex with the teacher.  It’s just not as much as he wanted.  If he doesn’t respond, he “appears” guilty.  The correct answer would be, that is an absurd loaded question.

This fallacy believes that ‘runs’ occur to statistically independent phenomena such as when a roulette wheel spins. This fallacy creates an entire city in the State of Nevada, USA. The overall odds of a big run are low and improbable because each spin of the wheel is entirely independent of the last turn.

Example: Red had come up six times in a row on the roulette wheel. So, Greg presumes that Black would be next.  Greg has a 50/50 chance of losing again.

Presenting two alternatives as if they are the only two choices.  Thus, the answer must either be A or B, black or white.  They offer this tactic in the correct form of a deductive argument. However, under closer scrutiny, there are more possibilities than presented.
You can spot this one because the two possibilities are cloaks for bias and prejudice. The black and white fallacy is often used when there is an audience. They design this ploy to elicit an emotional response from an audience. This keeps the respondent from offering rational alternatives.   So some call this tactic the False Dilemma.

A circular argument in which the conclusion includes invalid premises. The logically incoherent argument often arises where people have ingrained assumptions.  These assumptions are often things that cannot be questioned.  They must be defended regardless of the other possibilities or despite evidence against their deeply held belief.

Example: The word of Apollo is flawless and perfect. We know this because it says so in the great and infallible “Book of Apollo.” So Apollo exists.  Because we give Apollo offerings and prayers, he blesses us with miracles. This is evidence of the greatness of Apollo. Around and around, it goes.

Learning how to spot these fallacies is a necessary skill in our world.  We need to know how to identify these tactics to be persuaded by these mind control tactics.  We suggest reviewing this list from time to time.  We also recommend a thorough understanding of Logical Reasoning and Logical Axioms.